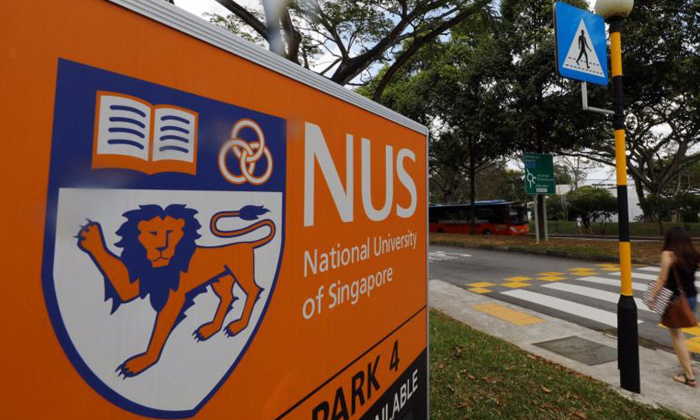 Yet another male tertiary student has ended up in court, this time for allegedly trespassing into hostel rooms at the National University of Singapore (NUS) to steal undergarments belonging to female occupants.

Pei Shao Bo, who was a student of NUS, was charged on Monday (Sept 21) with five counts of criminal trespass, four counts of theft and one count of being in possession of obscene films.

The 25-year-old Singaporean is said to have targeted the same room twice - on either Jan 14 or 16 to steal a bra, and on Jan 19 to remove three other undergarments.

Pei allegedly trespassed into another room on Jan 18 to steal underwear.

Between Feb 7 and 9, he is said to have entered a third room to steal a bra.

Pei is accused of trespassing into a fourth room on Feb 8 but court documents make no mention if any item was taken.

When asked, NUS would not say if Pei remains a student of the university, or if he has been suspended.

"NUS takes a strong stand against any form of misconduct. The university is unable to comment further as the case is now before the courts," a spokesman told The Straits Times on Monday evening.

The case comes in the wake of other tertiary students who were hauled to court for alleged offences committed on campus. They included students of NUS.

One of them, Korean Kim Dohyung, 22, is accused of assaulting a woman in a student housing unit on campus on March 21 last year.

Separately, Joel Rasis Ismail, 27, had pleaded guilty earlier this month to three charges of insulting a woman's modesty and one of criminal trespass.

The Singaporean has admitted to taking voyeuristic videos, including those of women using showers on campus last year.

The cases involving Joel and Kim are still pending.

For each count of criminal trespass, an offender can be jailed for up to three months or fined up to $1,500.

And for each count of theft, an offender can be jailed for up to seven years and fined.