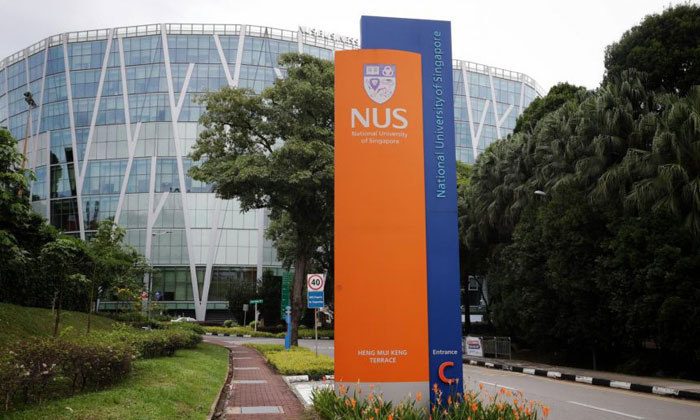 A National University of Singapore (NUS) student allegedly committed offences, including stalking a woman and trespassing into her property on campus.

Ong Jing Xiang, now 25, had been handed three charges earlier this year - one count each of harassment, criminal trespass and unauthorised access to the woman's account on messaging platform Telegram.

The woman cannot be identified because of a gag order to protect her identity.

In a statement on Monday (April 5), NUS said that it had promptly taken disciplinary action against Ong after the case was brought to its attention last year.

Its spokesman said: "NUS takes a serious view of misconduct by members of our community. Any student who breaches the NUS statutes and regulations will face severe sanctions.

"The university places the highest priority on the safety and well-being of our students. No-contact orders have been served to prohibit interaction between both parties."

According to court documents, the Singaporean man allegedly stalked the woman between August 2019 and July last year by sending multiple messages to her communication apps.

He is also accused of trespassing into her property on campus between Jan 29 and Jan 30 last year. Details about its location have been redacted from court documents.

His case has been adjourned to Wednesday.

For trespassing, an offender can be jailed for up to three months and fined up to $1,500.