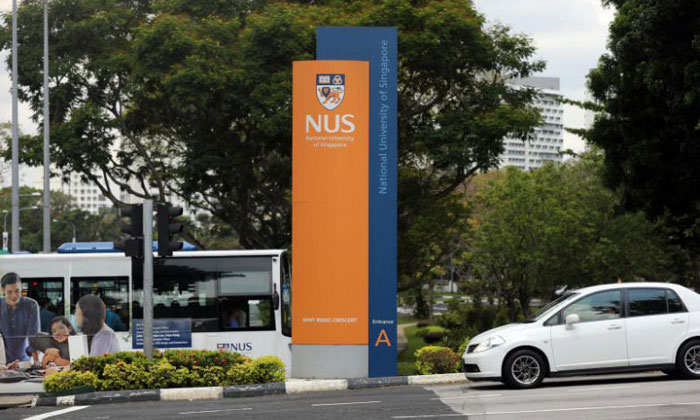 A National University of Singapore (NUS) student allegedly exposed his private parts and sexually stimulated himself in front of a woman at the university's science library on April 10.

Singaporean Xiong Jiawei, 27, was then charged in court with one count of insulting the woman's modesty and the pre-trial conference for his case will take place on Nov 5.

The woman cannot be named due to a gag order.

In a statement on Wednesday (Oct 30), NUS said that a board of discipline was convened this June to look into the matter.

Disciplinary sanctions, including suspension of candidature for two semesters, mandatory assessment by a psychiatrist as well as mandatory counselling, were then imposed on Xiong. He must also be certified medically fit before being allowed to resume studies after the suspension.

The NUS spokesman added: "The university takes a serious view of any misconduct by our students. We conducted an internal investigation into the incident and offered pastoral care to the affected students.

"The disciplinary sanctions meted out by the board of discipline form part of the student's formal educational record at the university. Security measures are also in place to safeguard the well-being of our students on our campuses."

Offenders convicted of insulting a woman's modesty can be jailed for up to a year and fined.