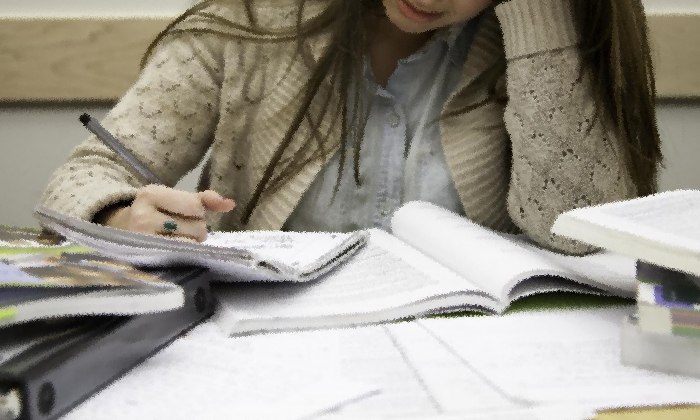 A National University of Singapore (NUS) student has been counselled after a female undergraduate complained he was harassing her on campus.

The man had first approached her in April last year, and she filed a complaint in March this year.

An investigation was launched immediately, said an NUS spokesman, who added that the university views any allegation of harassment involving its students seriously.

NUS said it has contacted the complainant to update her on the action taken.

In a post on NUSWhispers, an anonymous platform for NUS students, she said the man, a post-graduate student, had approached her while she was feeding cats as a volunteer at NUS' University Town.

When he expressed an interest in cats, the woman, who was a second-year student at the time, told him about her volunteer group.

She gave him her number so he could contact her about volunteering with the group.

That night, he sent her text messages asking how to join the group, but the exchange soon turned to personal questions and boy-girl relationships, which concerned her, she said.

He later told her he was looking for an undergrad girlfriend and persisted even after she told him she wasn't interested.

She then agreed to meet him in a public place so she could tell him that she wanted to end contact because she was uncomfortable with what he was doing.

She made the complaint when he continued his advances and sending her WhatsApp messages.

Said the NUS spokesman: "The safety and well-being of our students remain our top priorities. We will continue to work closely with the various stakeholders to provide students with a safe and secure learning environment."