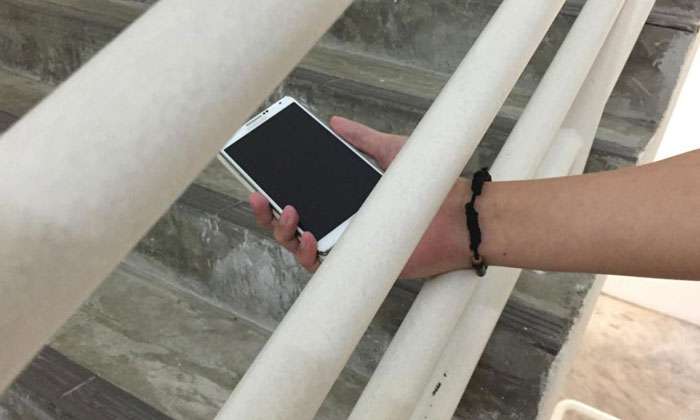 A Nanyang Technological University student allegedly trespassed into the lobby area of a campus building last year and used the video recording function of his mobile phone to look under a woman's clothes.

Nicholas Tan Siew Chye, now 25, is also accused of taking upskirt pictures of a woman in a lift at a Canberra Road block of flats near Sembawang Way in February.

The Singaporean was earlier handed two voyeurism charges and one count of criminal trespass.

A district court heard on Tuesday (July 13) that his psychiatric report is not ready, and his case has been adjourned to Aug 16.

Details about the report were not disclosed in court.

According to court documents, Tan is said to have trespassed into the lobby of the building on campus at 6.17pm on Oct 19 last year, "with intent to annoy" a woman there.

He is also accused of activating the video recording function of his mobile phone and positioning the device in such a way that he could look under her "dress or skirt".

Separately, Tan was in a lift at a Canberra Road block of flats at around 4.40pm on Feb 25 when he allegedly snapped upskirt pictures of a woman.

The alleged victims' names have been redacted from court documents.

If convicted of criminal trespass, he can be jailed for up to three months and fined up to $1,500.

For each count of voyeurism, an offender can be jailed for up to two years and fined or caned.