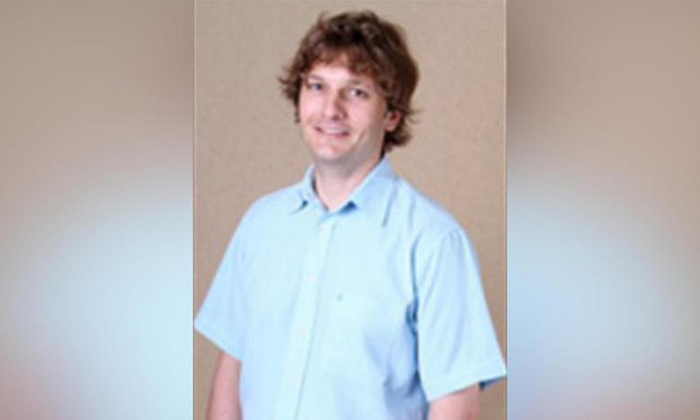 A scientist from Nanyang Technological University (NTU) was hauled to a Singapore district court on Tuesday (Jan 25) after he allegedly sent a message to a foreign mobile phone number telling the recipient to offer 12-year-old girls 4 million rupiah (S$375) to have sex with him.

According to court documents, Jason Scott Herrin, 47, is said to have sent a message to another foreign mobile phone number on a separate occasion telling the recipient to find a "kid" for him for a "high price, with the intention of procuring sexual services from the said kid".

On Tuesday, Herrin was handed four charges, including two linked to commercial sex with minors below 18 years old.

Separately, he was accused of possessing 31 obscene films in a unit at the Eco Sanctuary condominium in Chestnut Avenue at around 12.30am on Aug 17, 2020.

He is also alleged to have in his possession 90 photographs showing child abuse at the same unit that day.

Responding to queries from The Straits Times, NTU said Herrin has been suspended and barred from the campus, pending the outcome of the court proceedings.

Its spokesman added: “All members of the university community are expected to uphold the highest standards of ethical and professional conduct and to abide by the law at all times.

“The university will undertake internal disciplinary action after sentencing by the court, in accordance with our policies and procedures. It would be inappropriate to comment further while the case is before the court.”

NTU’s website states that Herrin is a staff scientist at the Facility for Analysis, Characterisation, Testing and Simulation.

The Earth Observatory of Singapore’s website states that he is an “igneous petrologist and chemical microanalyst involved in volcano research and the study of meteorites and asteroid impacts on Earth”.

Herrin was offered bail of $20,000 on Tuesday and his case has been adjourned to Feb 22.

For each count of communicating with another person to try to obtain the sexual services of a person below 18 years old, an offender can be jailed for up to two years and fined.