NSF threatened to leak ex-girlfriend's nude photos and videos, molested her in his flat 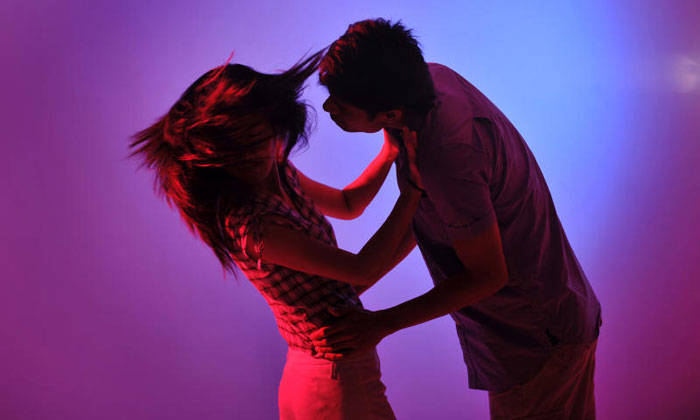 A full-time national serviceman (NSF) who wanted to rekindle his relationship with his former girlfriend threatened to upload her nude images and videos if she did not give in to his demands.

He also molested the woman when she went to his flat, hoping that the images and videos could be deleted.

The NSF, who cannot be named due to a gag order to protect his former girlfriend's identity, was sentenced on Thursday (Aug 8) to 11 months' jail and three strokes of the cane.

The 23-year-old man pleaded guilty to one count each of molestation and criminal intimidation.

The court heard that the pair were in a relationship from 2014 to 2016, but the man decided to rekindle their relationship in October last year.

He started sending the 23-year-old woman threatening text messages, stating that he still had numerous images and videos of her in the nude.

On Oct 24, he asked the woman to meet him at his Serangoon North flat on Oct 26. When she refused and asked if they could meet at a bus stop instead, the man threatened to leak her nude videos.

Deputy Public Prosecutor Goh Sue Jean said that "the accused also repeatedly alluded to wanting to have sexual intercourse with the victim on Oct 26, 2018", despite her saying at least five times within eight minutes of the conversation that she did not want to do so.

Later that day, the man asked the woman to show him a video of her topless. When she refused, he replied: "Leakage". He also threatened to send the nude photos to her current boyfriend if she did not comply with the demands.

The woman decided to lodge a police report that night. While she was telling a police officer about her ordeal, the man continued sending her threatening messages.

He also sent over a picture of her performing a sexual act but due to a "self-destruct" timer, it expired before the officer could keep a record of it.

Two days later, the woman decided to go to the man's flat - as he had demanded - because she hoped the compromising images and videos could be deleted.

DPP Goh told District Judge Marvin Bay: "She was... afraid of what the accused would do to her and thus asked her boyfriend and two other female friends to wait for her outside the house."

When the NSF molested her in his room, she texted her boyfriend for help. The man was later arrested by police.

The court heart that the woman has difficulty sleeping at night following this incident.

Defence lawyer T. M. Sinnadurai pleaded for an 11-month jail term but no caning. He told Judge Bay that his client is "truly remorseful for his actions and promises never to re-offend."

Offenders convicted of molestation can be jailed for up to two years and fined or caned.

Related Stories
Woman assaulted ex-GF, confined her in Marsiling flat for 9 days, forced her to strip and took photo
Safety coordinator threatened to make ex-GF's sexually explicit video "go viral", punched her head
Jail for man who threatened ex-GF with knife after she refused to have sex, stripped and filmed her
More About:
molest
court
NSF
couple
threaten