Not a good 'roll' model: Teacher questioned P2 girl about bread until she 'crumbled' and confessed 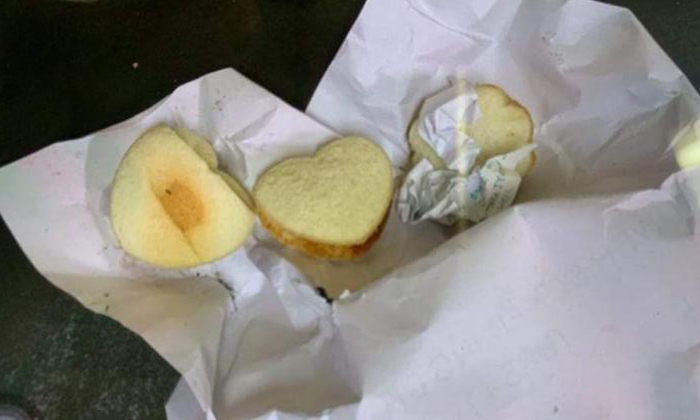 A Primary 2 student was so intimidated by her teacher when questioned about some leftover bread that she crumbled and admitted to something that she did not do.

According to Lianhe Wanbao, the girl attends a school in the west region of Singapore. She started going to the school's student care centre last year.

Her father, who declined to be named, said: "A few months ago, my wife and I received a call from the student care centre, saying that my daughter had burst into tears while taking attendance.

"We questioned our daughter, who then finally revealed what she had gone through."

The male teacher had apparently taken the girl out of class one morning in May and brought her to a classroom used by students at the centre. He wanted to know where the girl was seated previously.

Said the girl's father: "He was the form teacher of that classroom. He followed my daughter to her seat and that was when she realised there were three small pieces of bread on the seat's table."

The teacher then began asking the girl if she had left the bread on the table, which she denied.

However, the teacher repeatedly asked the same question in an increasingly loud voice.

"By the fourth time, my daughter was so frightened that she admitted to being the culprit. The teacher then told her to throw the bread away," added the girl's father.

After learning of the incident, the girl's parents spoke to the school and both parties met.

The teacher has since apologised to the girl and parents for the way he handled the matter.

The girl's father said: "We are sharing our experience so that other parents who encounter something similar will know how to cope and deal with the situation."

He and his wife also thanked the school for how they handled the incident.