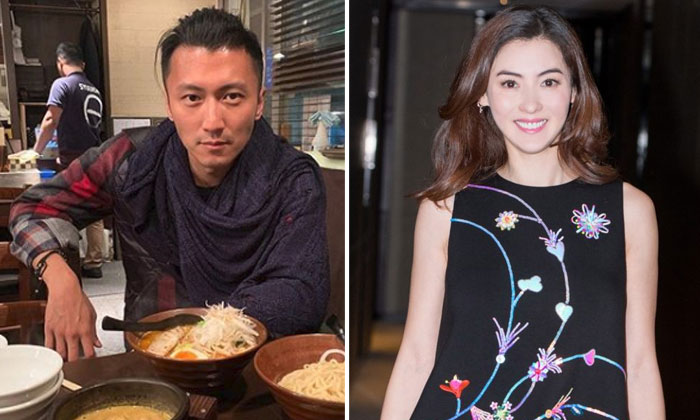 Hong Kong actor Nicholas Tse has denied that he is the father of Hong Kong actress Cecilia Cheung's baby boy and has asked everyone to stop spreading such rumours.

After news broke that Cheung, 38, had given birth to a third child in November, the rumour mill started churning with speculation on who the child's father could be.

Some media outlets suggested the father is a 65-year-old Singaporean businessman while other alleged that ex-husband Tse had broken up with his girlfriend, Chinese pop queen Faye Wong, to secretly visit Cheung and her children.

Tse, 38, and Cheung were married for five years before divorcing in 2011.

They have two sons, 11-year-old Lucas and eight-year-old Quintus.

The rumours on Tse being the baby daddy had spread on Weibo as well where one claimed Tse showed up for Cheung's baby's one-month party and kissed Cheung.

Initially, Tse's manager and studio rejected the rumours and brandished them as "fake news" but now, Tse himself has written about the issue for the first time on his Weibo and Instagram accounts.

In his post, written in Chinese, he said he was shocked by the rumours and called them "bewildering", "shocking" and "baseless".

He said that he is only Lucas and Quintus's father and will try his best to fulfil his responsibilities as their father.

He added that his present relationship is stable but did not name Wong, 49, in his post.

He added that he believes the rumours are causing the baby's real father a great deal of distress and urged his followers to stop spreading rumours so that Cheung's children can grow up in a "real and healthy environment".

However, the identity of the father remains a mystery as neither Cheung nor her studio has divulged who he is.