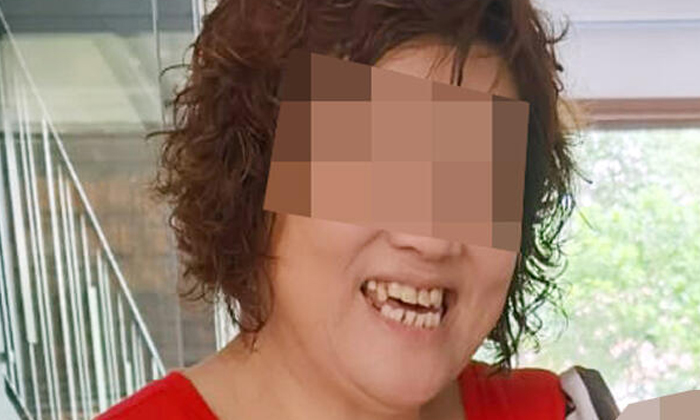 A confinement nanny was found to have taken up four assignments in November, prompting three of the expectant mothers to file police reports against her.

Among them is 27-year-old Ms Zheng, whose baby is due soon.

When interviewed by Lianhe Wanbao, Ms Zheng said that she had found the confinement nanny through a Facebook group and the two began communicating.

The nanny shared photos of her with babies from previous assignments as well as multiple pictures of confinement dishes that she had apparently cooked.

Ms Zheng added: "She looked very experienced and her confinement meals looked appetising to me, so I agreed to engage her for my confinement in November."

The confinement nanny quoted a price of $3,200 and requested for a $600 deposit, which Ms Zheng readily agreed to.

A few days later, the nanny asked if Ms Zheng wanted to purchase ingredients for confinement meals and the pregnant mother paid another $118 for them.

Having settled on a confinement lady, Ms Zheng thought she could enjoy peace of mind, but did not expect to see a Facebook post in October about the same nanny.

The post was by another confinement lady surnamed Hu, who said that she had covered five days of confinement for the nanny but was still owed $500 for the work.

There were also another three mothers, all of whom were due in November, who had paid a deposit to the same nanny.

The husband of one of the pregnant women, Mr Zhong, said the confinement nanny had accepted a deposit in $960 in August.

However, in October, the nanny suddenly claimed to be in poor health and said she would find someone to replace her.

She added: "The nanny agreed to everything. How can she go to four places at the same time in a month to do confinement?"

When Ms Chen asked the nanny for her deposit back, the other party said she had no money.

Ms Chen shared: "She claimed that she was being framed by other confinement nannies and said she had spent the deposit. To date, she has only returned $50."

Ms Zheng also said that she has only gotten $50 back, while Mr Zhong said he has not received a penny.

As all the pregnant women had liaised directly with the nanny, they were not expecting anyone else to do their confinement.

Sensing something amiss and questioning the nanny's intentions, three of the women — including Ms Zheng — lodged a police report.

The police confirmed that reports were lodged and investigations are ongoing.

It is said that the nanny is merely an assistant at a zichar stall and has no professional confinement experience.

When contacted by Wanbao, the nanny denied the accusations and said she had been misunderstood, but did not explain further.

However, she said that was being framed and had reported the matter to the police.

Related Stories
Former actor Joshua Ang on how baby son ended up in ICU allegedly due to negligent nanny
Joshua Ang's nanny nightmare makes parents wonder: Can you trust a stranger to care for your baby?
Nanny accused of poisoning 2 babies had sought treatment from a psychiatrist: Friend
More About:
scam
controversial
facebook
baby