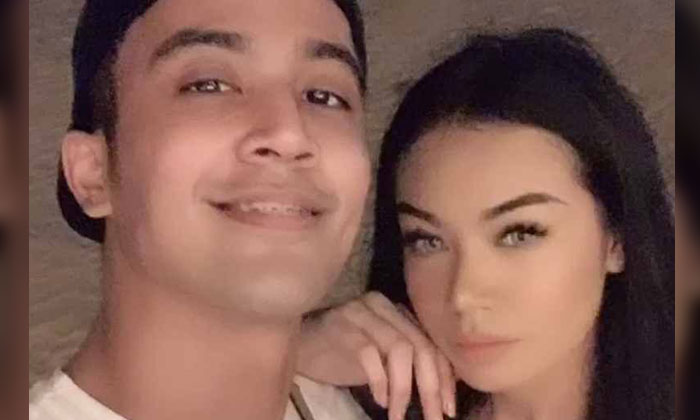 When singer Bella Astillah sought a divorce from Singapore-born actor-singer Aliff Aziz in May, she mentioned his many flings with other women.

Hence, it did not come as much of a surprise to netizens when he posted a photo of himself with a woman over the weekend.

But some fans were puzzled and upset because Aliff, 28, had only recently tried to reconcile with Bella, 25.

When she hosted an Instagram live session, he joined in and posed a question: "You believe in miracles right?"

That was seen by netizens as an attempt to convince her to resume their relationship and Bella had replied then, in a shaky voice, that "nothing is impossible".

According to the Malay Mail, netizens berated Aliff for reaching out to Bella, saying it is too late for him to make amends and that she deserves a chance to start anew.

Over the weekend, their indignation went up several notches when the Malay Mail reported that Aliff had posted an intimate picture of himself with a woman on Instagram. 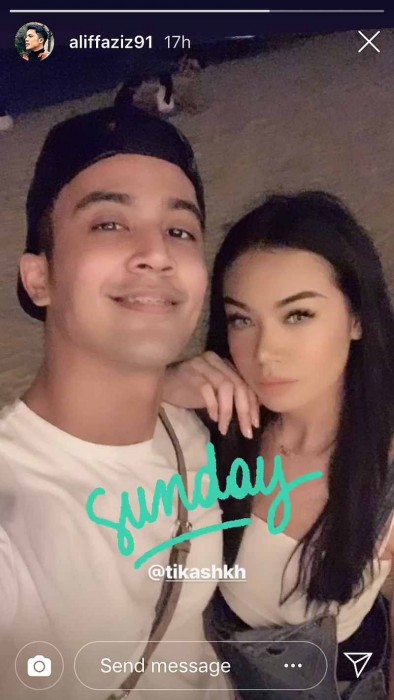 Bella, who was informed by fans, batted away any speculation that she would be upset.

"I don't care. All of you know that we both don't have anything to do with each other anymore. So whatever Aliff does is his business.

"I'm in Malaysia, he's in Singapore," she posted.

But amid talk that he just cannot be tied down, another twist came when the woman in the photo came forward to clarify the situation on Tuesday, posting on her Instagram account that she is actually Aliff's cousin.

But fans said she had not helped matters by snuggling so close to him in the photo.