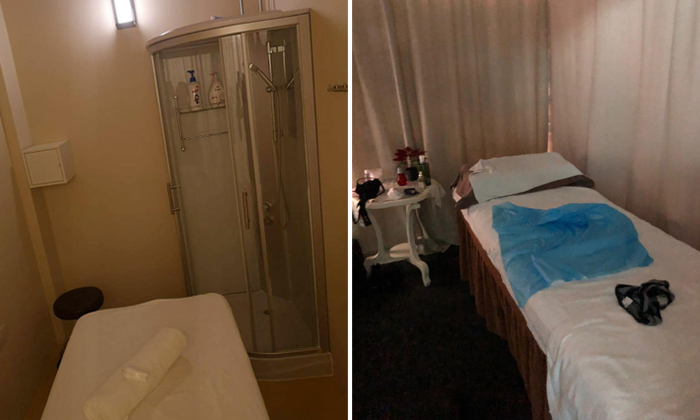 A massage parlour along Selegie Road always looks quiet and like it's not open for business -- unless you are a solitary man.

According to a reader who tipped off Lianhe Wanbao, the massage parlour would only open its doors whenever a man passes by.

A woman would then come out of the shop to chat with the man and try getting him to enter.

The reader found the shop's business methods suspicious and pointed out how it contrasted with other establishments that would welcome patrons openly.

He said nobody would even know the shop was open for business if not for the woman's appearance.

What the reader found even odder was how the shop's doors always opened at the right time to the right target: A lone man.

However, nothing would happen if the man was accompanied by the old and young, or had a female companion with him.

The reader, who wanted to remain anonymous, said his friend was pulled into the massage parlour a few days ago.

According to his friend, there were two small rooms separated by a wooden board in the shop.

A closed-circuit television (CCTV) with two frames showed the left and right of the shop's exterior. 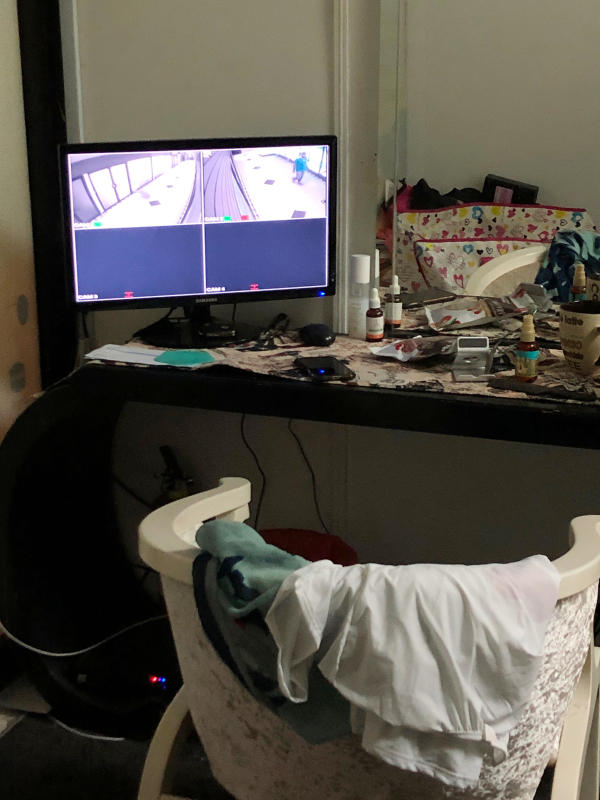 The friend also said that there were at least two CCTV cameras facing the corridor, allowing masseuses to see whoever was passing by and pick their targets accordingly.

A Wanbao reporter went down to the scene to observe the shop.

When he walked past the massage parlour, its doors suddenly opened to reveal two women in their 30s. Beckoning him inside, the women said they could provide special massage services.

When the reporter did not respond, one of them went after him and only returned to the shop after he walked far away.