Mum of 7 masterminded $1.8 million renovation scam -- a month after being released from jail 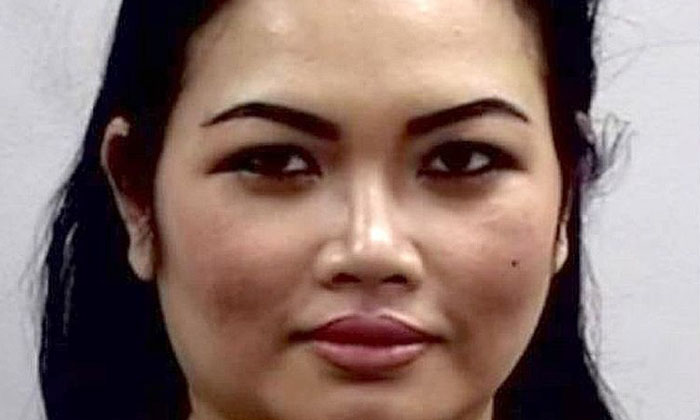 A mother of seven children aged three to 19, masterminded a renovation scam involving nearly $1.8 million, merely a month after she was released from prison for cheating offences.

The Singaporean was jailed for seven years and nine months on Tuesday (Sep 25) after pleading guilty last month to 20 cheating charges and one count of criminal breach of trust. These 21 charges involved nearly $770,000.

After she was released in August 2015, she misappropriated $68,260 from her employer, home renovation company Elegance Concept, between September and December 2015.

Following her departure from the firm in January 2016, she cheated 89 homeowners and subcontractors of nearly $1.8 million.

In early 2016, Husniyati asked her friend Christina Wong Hoi Khay, 22, to be the sole director and shareholder of a renovation firm called Carpentry Design Works. She promised to give Ms Wong $3,000 every month.

However, the company and its bank accounts were at all times controlled by Husniyati and her 37-year-old husband Aszrul Yusoff, the court heard.

Deputy Public Prosecutor Lee Ti-Ting told District Judge Edgar Foo that the couple promised homeowners and prospective customers that the company was able to complete renovation works within specific deadlines, although she never had the intention of honouring her words.

Husniyati also duped subcontractors into believing that she would pay them for work they had done.

She was arrested, after a subcontractor who had been engaged to carry out flooring work, alerted the police on Apr 13 last year.