M'sian man looking for mum who left when he was a toddler, her last known address was in Yishun 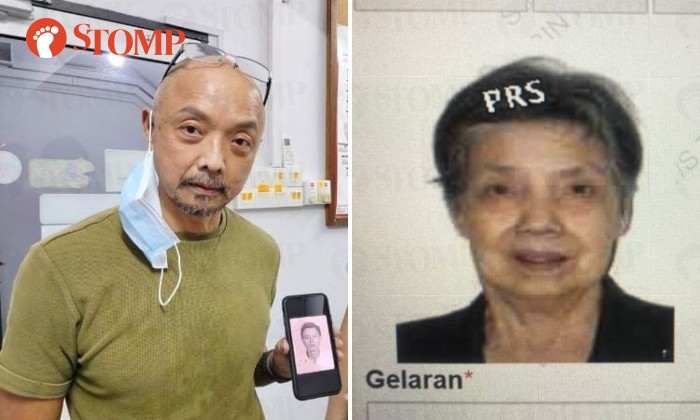 He never really knew his mother. But he wants to now.

A Malaysian man is looking for his mom in Singapore after 55 years. Her last known address was in Yishun.

Stomper Ricky said his mother left his father, his sister and him when he was 15 months old. His father and relatives spoke little of her.

Ricky told 8world News: "I heard them say she was not a good person. We were very poor at that time and I heard they were always quarrelling about money."

His father died when Ricky was 12, leaving the two children to depend on each other. The retired medical sales executive said he did not think about looking for his mother until recently when his aunt started talking about her.

"I'm in my 50s now, and I have more time after retirement. I hope to see my mother again in my lifetime, whether she recognises me or not," said Ricky in the 8world News interview.

He started his search in March. He first learnt from his birth certificate that his mother's name was Kok Kim Lian. It also had her old Malaysian identity card number.

Because the Johor state election was taking place at the time, he looked up the information on his mother’s polling station online and found her new identity card number.

After a Facebook appeal came up empty, he turned to the Johor police for help. He got his mother’s photo, which had the letters PRS on it.

"I asked the authorities what the ‘PRS’ on her head meant and I was told 'permanent resident of Singapore',” Ricky told Stomp. "The photo from the police force is the only photo I have and that was the first time I saw my mum's face."

He also found out his mother lived in a flat at Yishun Avenue 3. But when Ricky’s wife went to the flat, she learnt that his mother had moved out five years ago. 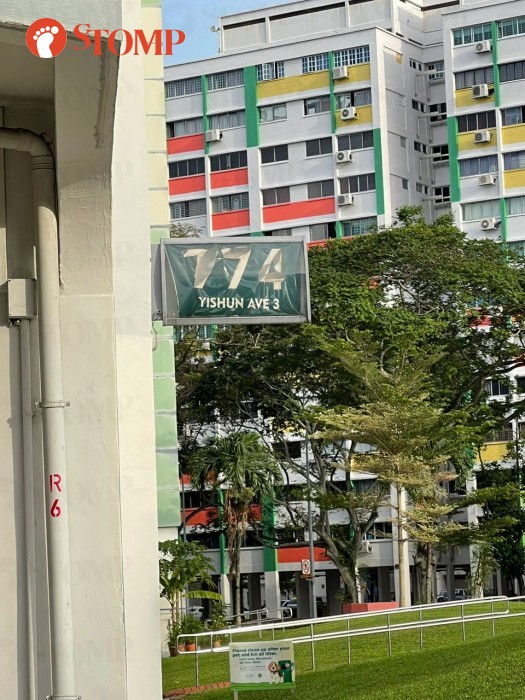 That was where the trail turned cold.

"I even made a police report from Johor to ask the Immigration and Checkpoints Authority of Singapore (ICA) to assist me to look for my mum but ICA turned me down as I needed a court case and only ICA can deal with PDRM (Polis Diraja Malaysia)," said Ricky.

"My wife went to ICA and they told my wife that there are thousands if not millions of people searching for their loved ones."

"My tears fell down my cheek. I need some help too as I want to look for my mother," he said.

So he wrote to Stomp: “Is there any possibility that I have a chance to meet up with my mother like the Hai Sing High School students with their educator?

"I thank you for your kind assistance to help me look for my mum as I don’t know who to turn to."

Ricky said his mother should be 78 now.

"I'm already 57 and a cancer survivor. I just want to hug my mum. I have a lot of things to say."

If you are Kok Kim Lian or have any information about her, kindly contact Stomp at stomp@stomp.com.sg or WhatsApp 9384 3761.

Related Stories
Found: Ex-teacher from Hai Sing High School 'overwhelmed' to reconnect with former students after Stomp report
Teacher looking to reconnect with students from Montfort Secondary School he taught 27 years ago
A month of reunions on Stomp
More About:
looking for
Yishun