Moving towards a Smart City 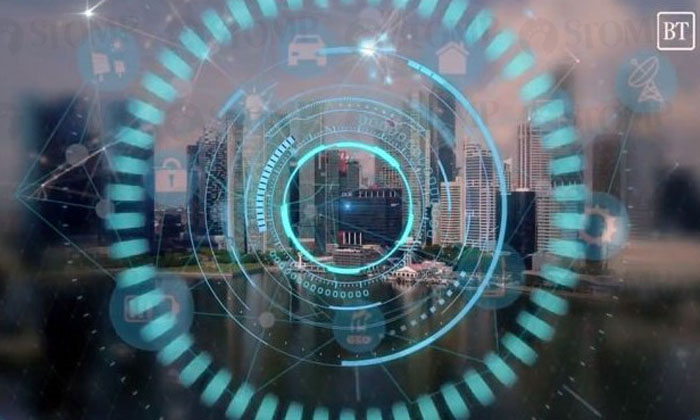 FROM e-payments to improving public transport, these are just some of the initiatives that will be covered in a new video series produced by The Business Times (BT).

The six-episode video series will cover some of the Smart Nation initiatives launched by Singapore in fields such as electronic payments, digital identity, and transportation.

Smart Nation is an initiative by the Singapore government to transform the Republic into a global city through technology and digital innovation.

Measures such as the National Digital Identity to ensure convenient and secure digital transaction, and Smart Urban Mobility to boost public transport, are being implemented to realise this vision.

A Digital Readiness Blueprint was also launched to better describe how the government plans to enable Singaporeans to live in a digitised nation.

The pilot episode, titled Smart Commute, was released last Wednesday on Sept 5. The episode explored the country's hope of moving towards a more user-centric and efficient transportation system in the future.

To achieve this aim, initiatives such as automated vehicle (AV) transport system and e-scooter rentals are being rolled out. The AV system hopes to revolutionise the transport system in many smart cities.

To facilitate the testing of AVs, The Centre of Excellence for Testing and Research of Autonomous Vehicles NTU was set up by the Land Transport Authority and Jurong Town Corporation, together with Nanyang Technological University (NTU).

NTU has recently deployed an air-conditioned mini bus as a shuttle service for three residential halls.

Another initiative would be an e-scooter rental service rolled out by start-up Floatility. Dubbed the "e-floaters", they are equipped with a GPS solution and are relatively affordable to commuters at 10 Singapore cents per minute.

Additionally, the company also came up with "geo-fence", a solution which ensures that e-scooters are not parked indiscriminately by only allowing them to rent and return the scooters within designated areas. This service is currently available at one-North.

The second episode will be out on Sept 19 and will cover Singapore's aim to be a cash-free society.

The web series will be released bi-weekly from September to November. It will be available on BT and other Singapore Press Holdings platforms. To watch the videos, go to bt.sg/videos

Related Stories
What was your very first phone and what did you like best about it?
Why Apple thinks it's smart to skip iPhone 9 to go for iPhone X
Adobe's HQ has everything an employee could ever dream of
Who needs The Avengers when you have this super cool Japanese robot suit?
More About:
technology
digital
show