Motorcyclist and pillion rider killed, 4 others including 10-year-old injured in TPE accident 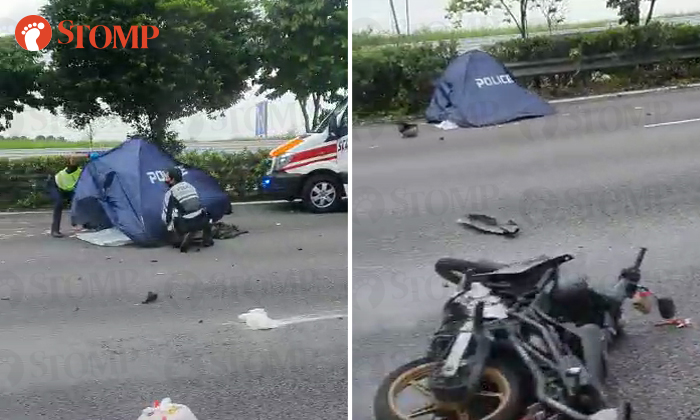 An accident involving a car and a motorcycle along the Tampines Expressway (TPE) on Tuesday (Aug 18) left two people dead and four others injured.

In response to a Stomp query, the police said they were alerted to the accident on the TPE towards Seletar Expressway (SLE) at 4.23pm.

The 62-year-old male rider and his pillion, a 59-year-old woman, were pronounced dead at the scene by a paramedic.

The 31-year-old male car driver and his three passengers, aged between 10 to 28, were conscious when taken to Sengkang General Hospital.

Several Stompers shared videos of the accident scene, where two police tents can be seen.

Stomper Anon, who was on a bus when he passed by the scene, added: "I also saw a motorcycle helmet on the ground.

"There was a heavy jam on the TPE towards Punggol." 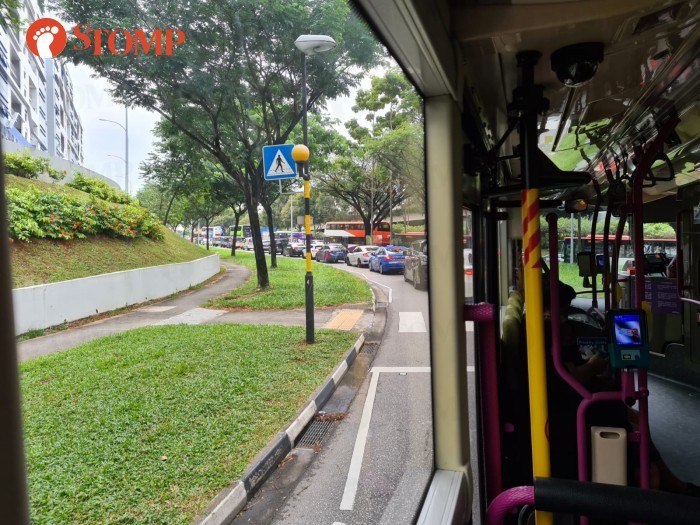 Similarly, Stomper William said he was stuck in a traffic jam for two hours, from 4pm to 6pm.