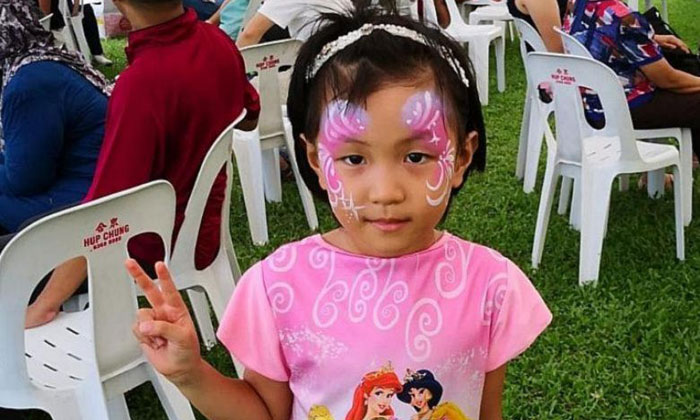 The mother of a six-year-old girl, who was alone at home and died after falling from a kitchen window on the 11th floor, has said she regrets not locking the windows before leaving the house or calling home to check on her daughter.

The girl was pronounced dead by paramedics at the scene at Block 637 Ang Mo Kio Avenue 6 on Tuesday (June 4).

On Wednesday night, the distraught mother told Chinese daily Lianhe Wanbao that she is currently pursuing a three-year nursing diploma at Nanyang Polytechnic and would usually drop her daughter off at a childcare centre.

However, the centre was only open for half a day on the day of the incident. As a result, the girl was left at home alone when the mother left to attend her classes in the afternoon.

Her husband was at work at the time while her older son was at a student care centre, she said.

After her classes ended at around 5pm that day, the mother said she rushed home and found the kitchen windows open. She looked down at the ground floor, saw paramedics surrounding her daughter and rushed downstairs, the Chinese daily quoted the mother as saying.

The mother, who was previously a waitress, said she had just enrolled in the diploma course in April, in the hope that she could get a better job and earn more to provide a better life for her children.

On Wednesday, a domestic worker who lives in the opposite block told The Straits Times that she had heard the girl crying for her father about two hours before the incident, and again after 5pm.

The maid, who gave her name only as Letecia, said she could see the girl from the kitchen, and that the window grilles in the kitchen were open.

She then heard a loud sound before the cries suddenly stopped, and when she looked out of the window, the girl was lying motionless on the ground.

When reporters visited the flat on Thursday evening, the family of three returned home at around 8pm but did not speak to the media.

The girl's parents had moved into the unit after they got married around eight years ago, a neighbour said on Wednesday.

Related Stories
6-year-old girl dies after falling from 11th floor of Ang Mo Kio block
5-year-old boy falls to his death after getting locked in parents' 8th-floor office at Woodlands
Maid falls 4 storeys from Bishan block, says she does not remember what happened
More About:
death
dead
flat
child