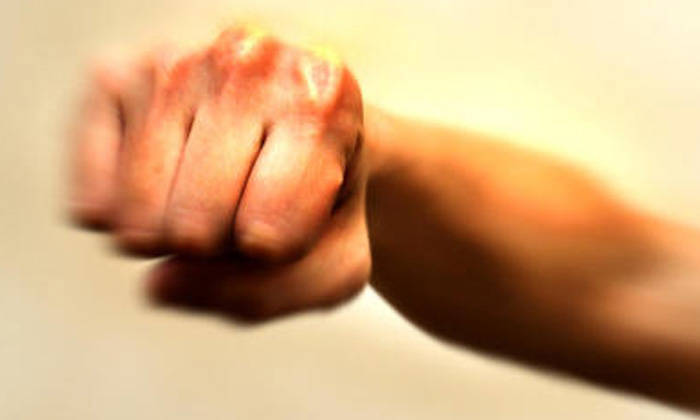 A woman punched the face of a student welfare officer multiple times at her son's primary school on May 19 last year at around 7.30am.

The assault came after the 49-year-old woman noticed that her seven-year-old son was reluctant to enter the school premises when they reached the school gate, The Straits Times reported.

The 32-year-old student welfare officer then approached them and subsequently used her hand to nudge the back of the boy in trying to get him to hurry to the assembly hall.

The woman then continued shouting at the younger woman while raining blows on both sides of her face.

At the time, many other pupils and parents were in the vicinity.

Police were subsequently notified and the student welfare officer was taken to the Singapore General Hospital with pains in her jaw.

The two women and the school cannot be named as this case involved a minor whose identity must be protected.

The woman was jailed for six weeks after pleading guilty to one count of assaulting a public servant on Tuesday (Sep 25).

For assaulting a public servant, the mother could have been jailed for up to seven years and fined.

The Ministry of Education (MOE) also said that it had provided emotional support to the student welfare officer after the incident.

"MOE takes a very serious view of any abuse of our staff, and we will always do what is necessary to protect them," a spokesman said to The Straits Times.

"Any staff member who is threatened can escalate the incident to his or her supervisors and senior colleagues, who will then step in to take appropriate action," he added.