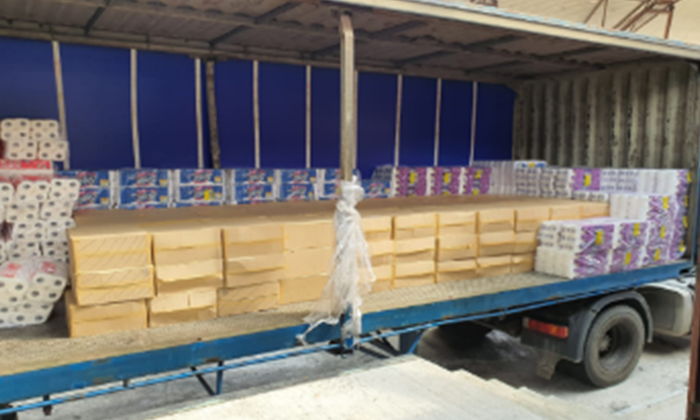 The cigarettes were found concealed in two Malaysia-registered cargo trucks at Tuas Checkpoint on Oct 24 after ICA officers directed the trucks for further checks.

The first case was detected at around 5.15am involved a Malaysia-registered cargo truck carrying a consignment declared as printer parts. A total of 5,044 cartons of duty-unpaid cigarettes were found hidden amongst boxes of printer parts.

About four hours later, another Malaysia-registered cargo truck carrying a consignment declared as tissue paper was found to have 5,000 cartons of duty-unpaid cigarettes hidden amongst the kitchen towels and toilet rolls.

ICA said in a statement on Oct 25 that both Malaysian drivers, aged 27 and 37 years old, were handed over to the Singapore Customs for further investigations.