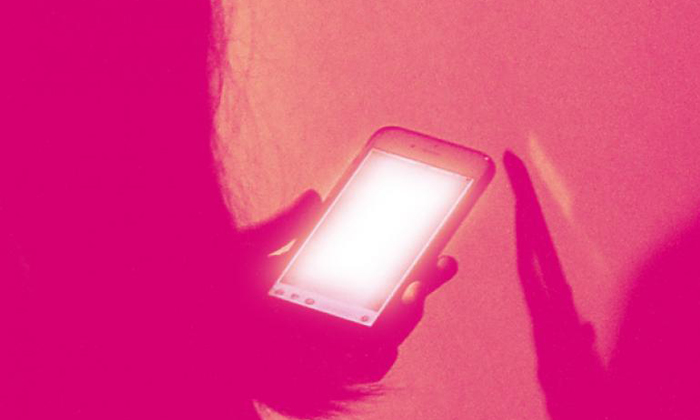 The Ministry of Education (MOE) has said it will take action against an Instagram account which targets girls from junior colleges.

The account in question, SgJCBabes, was created last year and posts pictures of female students in uniform, accompanied by lewd captions.

Followers of the private page are encouraged to make inappropriate comments, which are then highlighted on its Instagram Stories.

Last December, the page moved to a new account with a similar handle.

As of last week, the new account had more than 200 followers and 28 posts.

A check on the page by The New Paper last week showed several aggressive sexual comments on the photos of the girls.

These photos - mostly innocent ones of the female students at birthday parties or school sports days - appear to have been taken from other social media platforms.

Junior college students are typically between the ages of 16 to 18.

When contacted, an MOE spokesman told TNP that the safety and well-being of students is their priority.

"We will continue to monitor and work with relevant ministries and agencies to take action against such sites."

The spokesman added that in school, students are taught the importance of taking precautions online.

"As part of Cyber Wellness education, students are advised to refrain from revealing personal information online," she said.

"They are also warned to be mindful of the privacy settings for their social media accounts, and to report all incidents where their photographs are misused.

"Schools also engage parents as partners in educating their children to be safe and discerning users of digital space."

Chinese evening daily Lianhe Wanbao reported last week that the principal of Catholic Junior College had responded to a member of the public who informed the school about the page.

The principal said the school would take the necessary actions to ensure the well-being of the students involved.

Lawyer James Ow Yong of Kalco Law said that the account holder and those who made lewd comments may have run afoul of the law.

Under section 509 of the Penal Code, it is a crime to use any word or gesture to insult the modesty of a woman.

Mr Ow Yong said these included the inappropriate comments on such posts.

"The fact that the woman is a minor is an exceptionally aggravating factor which may warrant a custodial sentence," he said.

Those who are found guilty of using any word or gesture to insult the modesty of a woman can be fined, or jailed up to a year, or both.