Model buys handbags worth over $19,300 for her one-year-old daughter 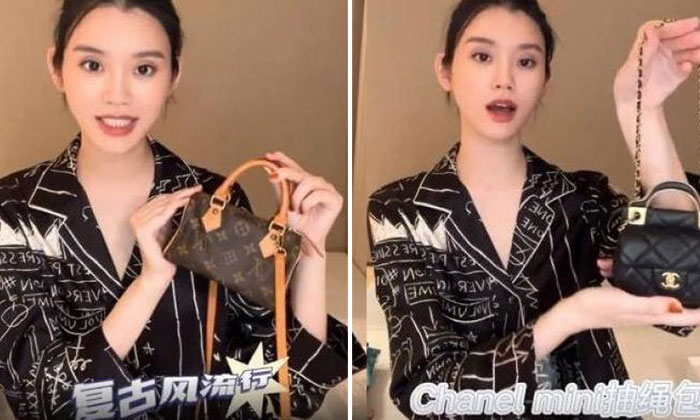 It’s never too early to start your children on the good things in life, this celeb mother obviously believes.

Together they cost the equivalent of more than $19,300.

Oh, and in case you didn’t know, little Romee is one year old.

The mother, 33, holds the Louis Vuitton bag in an online video and says: "It's a really, really small bag and is super cute! I feel my daughter can use it in the future.”

She adds: "It's very trendy to go retro nowadays, so I can buy a bigger Louis Vuitton Speedy and carry it together with her - I think that would be so cute!"

Online critics frowned on such a conspicuous show of wealth. One comment said: “I'm so sorry for your child, she has become your dress-up doll.”

But others felt that if she had the money, it was her right to flaunt it.

She was reportedly gifted a mansion by her mother-in-law Angela Leong as a "reward" for giving birth to the couple's son Ronaldo, now two.