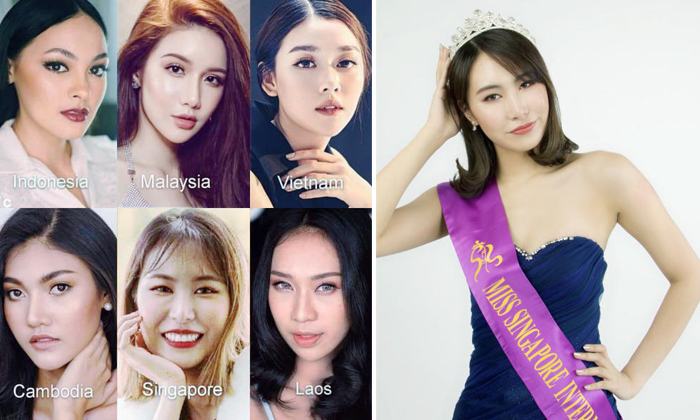 Ms Charlotte Chia is not losing sleep over the ugly talk about her.

Netizens, including many from Malaysia, have posted some pretty nasty remarks about the 21-year-old model who bagged the Miss Singapore International crown in July.

Ms Chia, who will represent the country in the Miss International pageant in Tokyo in November, has been compared with Ms Charmaine Chew, her Malaysian rival.

Malaysian netizens, gushing over Ms Chew's looks that they say can stand up to the top lookers from South Korea, feel that Ms Chia is not in the same class.

One person wondered why Singapore could not have picked a more attractive candidate.

Others noted that Ms Chia looks like a canteen aunty and even Rosie Phua, the character from the hit sitcom Phua Chu Kang Pte Ltd.

The online dissing started when a netizen posted a collage of pictures of the beauty queens from South-east Asia, with favourable reactions garnered for the girls from Thailand, the Philippines and Malaysia. 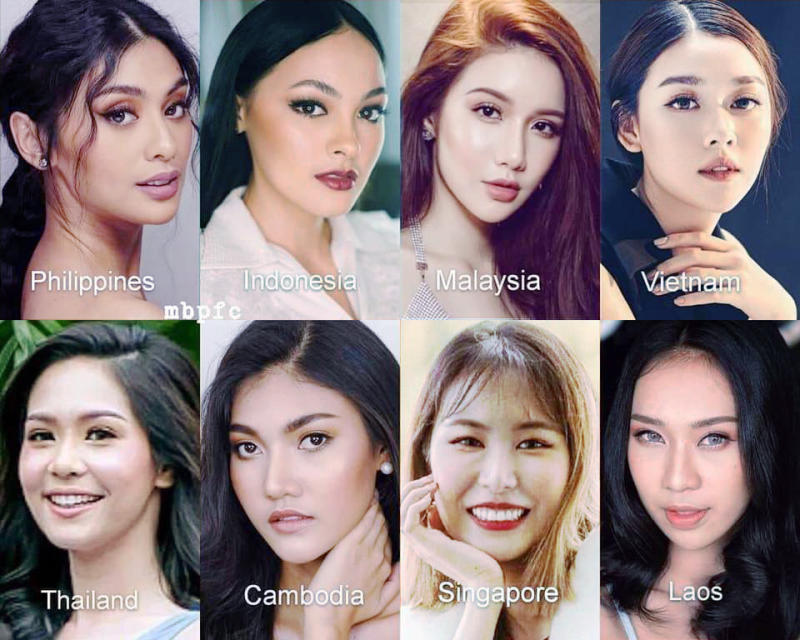 But Ms Chia has her defenders who said the photo of her in the collage does not do her justice, and slammed the detractors as bullies.

They noted that there are glamorous pictures of Ms Chia in her social media accounts and one of these should have been used alongside the polished photos of the other beauty queens for a fair comparison.

One person said beauty is subjective anyway and that Ms Chia, a University of Sydney graduate, combines brains with looks.

Another netizen wrote: "Ignore the critics. Go do us proud."

Ms Chia is taking the dissing in her stride.

Posting on Instagram two days ago, she wrote: "I actually didn't know they (the critics) existed until now, so truly: outta sight, outta mind."

Replying to a person who said he was speechless over the online attack, Ms Chia said: "Ah, don't mind them."

Ms Chia, who is now busy with catwalk practices, speech training and costume fittings, is ready to bring honour to Singapore.

"My family used to joke about me becoming Miss Singapore when we watched pageants on TV. Never imagined it would actually happen.

"These coming months, I want to make you even prouder."