Miss Hong Kong denies breaking up woman's relationship with dentist: "He told me he was single" 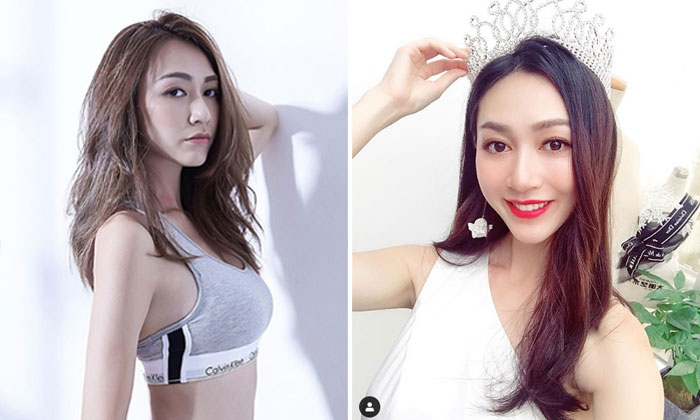 When Carmaney Wong was crowned Miss Hong Kong 2019 on Sunday (Sept 8), she told reporters she could now eat and sleep in peace, after a tiring run-up to the finale.

But her wishes have now been dashed by one woman.

Calling herself Rachel, the woman posted that a Miss Hong Kong finalist came between her and her dentist boyfriend two years ago.

Asked by reporters on Monday (Sept 9) to address talk that she was the third party, Wong, 25, a model, said she is not someone who would steal another woman's boyfriend.

"When we dated, he told me he was single," said the beauty queen who added that their relationship lasted only a month or two.

"We broke up because of a difference in personalities," she noted.

Wong, who represented Hong Kong in the Miss International 2018 pageant in Tokyo, admitted that she sent him a card.

But she did not consider the act as unusual, since they were dating then.

Wong, whose current boyfriend is reportedly from Switzerland and who moved to Hong Kong to be closer to her, was also in the news in the run-up to the Sunday finale.

Netizens speculated that she had undergone surgery to achieve a voluptuous figure.

She also said that she is financially independent, and not reliant on her reportedly wealthy parents.

Of her current boyfriend who is said to resemble former football star David Beckham, she told hk01: "He's definitely not a rich man's son."