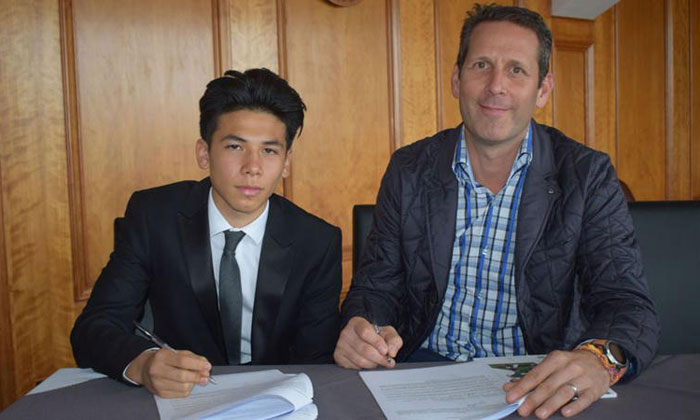 Footballer Ben Davis, 17, and his family have no intention of returning to see that Ben fulfils his National Service (NS) duties, the Ministry of Defence (Mindef) said on Wednesday (July 18) as it explained its decision to reject the deferment request.

The teenage footballer has made headlines since he signed a professional contract with English Premier League (EPL) club Fulham on June 29, becoming the first Singaporean to pen a deal with an EPL club.

However, he signed the contract despite Mindef rejecting his application for NS deferment on June 11.

Ben will have to return to Singapore in December for enlistment.

"Mr Davis' actions are meant to further his own professional career, not national interest. As his father (Harvey Davis) openly admitted, he is looking out for his son's future, not Singapore's."

Mindef came to this conclusion based on the application process when Ben was asked when he intended to return and serve NS.

"Mr Davis' father would not commit to a date and expressed that he would put Mr Davis' professional career first," Mindef said.

"Mr Davis went on to sign the contract despite the rejection for deferment and his father has publicly stated that he would encourage Mr Davis to renounce his Singapore citizenship in order to pursue his career."

Mindef added that allowing deferment for this type of appeal would "severely undermine the ethos and sacrifice of Singaporeans who have all put aside their personal interests to complete their NS duties".

It said that it recognises Ben's achievement in securing a senior contract with Fulham Football Club (FC) but stressed that deferment from NS is granted for "exceptional sportsmen to represent our national interest and not their own career development". 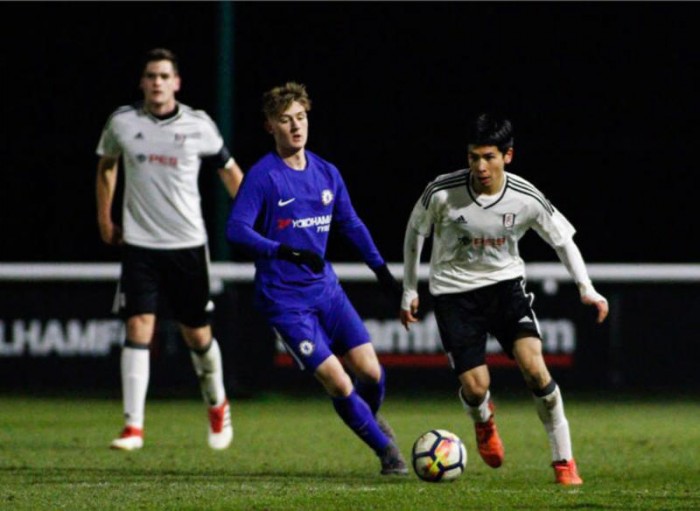 "Many talented sportsmen, including footballers, have completed their NS dutifully first before pursuing their professional careers," Mindef said.

"Mindef has in place schemes during full-time NS to enable them to continue training to retain and improve their skills.

"We also provide additional training opportunities in the lead-up to major games such as the Southeast Asian and Olympic Games where our sportsmen represent Singapore and do us proud."

Only three athletes - Joseph Schooling, Quah Zheng Wen and Maximilian Soh - have met the deferment criteria in the past 15 years.

In response to Mindef's statement, Harvey told The Straits Times that the family had suggested possible dates in an e-mail on May 15 to the Ministry of Culture, Community and Youth (MCCY) for Ben's return to serve NS and they were "fully committed" to Ben doing his NS.

Harvey, who was a British national before taking up Singaporean citizenship, said he had worked through the Football Association of Singapore, Sport Singapore (SportSG) and MCCY over Ben's deferment and had not met anyone from Mindef.

He said that the family were unable to commit to a date for Ben's return because of the chance that Ben could be offered an extension on his contract with Fulham in 2019.

"He could be sent out on loan or sold to another club," he added.

"As I've stated in my email to MCCY on 15 May 2018, Ben will return to Singapore and serve his National Service if he doesn't get an extension of the current 2-year contract."

"Definitive commitment to return to serve NS at a specified date has to be paramount for deferment applications. In this case, MCCY and SportSG had earlier engaged the Davis family, where we had communicated to the family the importance of making that commitment.

"As they were unable to give the commitment, SportSG supports Mindef's decision to reject the application.

"We recognise that the sport of football has the ability to rally and inspire Singaporeans, as with many other team sports. SportSG will work with our NSAs (national sports associations) to ensure that there are specific whole team strategies that would enable more coherent support to be delivered.

"In this regard, we would want to work with Mindef to realise our aspirations for our national football teams."