'Milky Way' in Pang Sua Canal: PUB will not hesitate to take action against illegal discharge 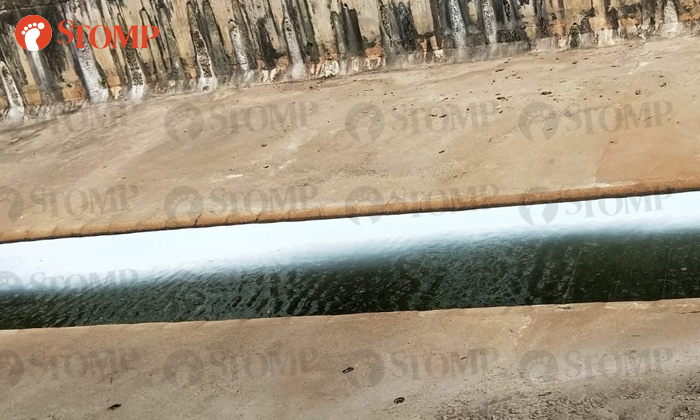 Henry was passing by the canal, located near Bukit Panjang MRT station, at around 11am when he noticed the unusual sight.

"This was along a stretch of around 200m, but I could not see the source of the discharge," he said.

"It reminded me of the Milky Way." 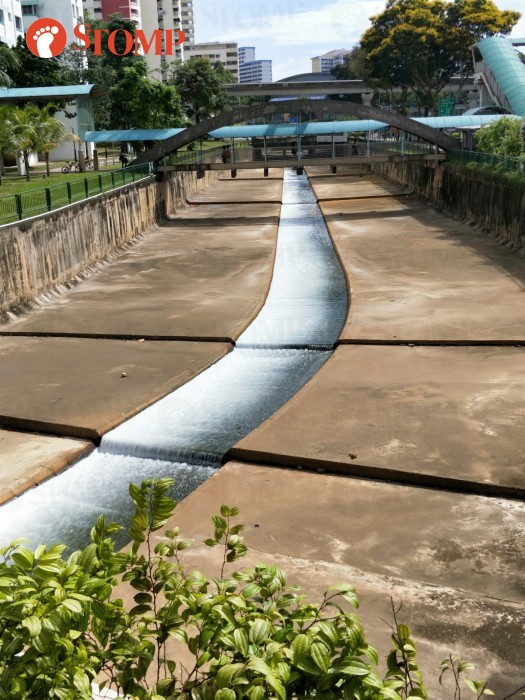 Henry took photos and a video of the scene, which he sent to Stomp on the same day.

According to a joint statement by the Public Utilities Board (PUB) and National Environment Agency (NEA), PUB officers and contractors were activated to investigate the case immediately but could not trace the source of the discharge.

A spokesman told Stomp in response to queries: "Upon arrival, the discharge at the site had already dissipated and the source of discharge could not be traced. Water samples taken downstream from the canal showed that water quality was within the normal range.

"PUB will continue to monitor the water quality in the area over the next few days.

"NEA would also like to reiterate that wastewater or other liquids should not be discharged into public drains around HDB blocks.

"NEA and PUB take a serious view towards pollution of Singapore’s waterways and will not hesitate to take action against illegal discharge into public drains and canals."