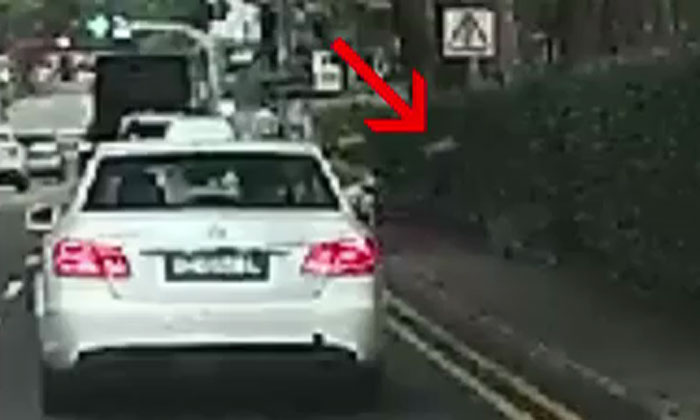 The National Environment Agency (NEA) has identified the cabby who is assisting them with the investigation. Read the full story here.

A Mercedes-Benz taxi driver was caught throwing a bag of rubbish out of his window as he was travelling along Penang Road on May 17.

Stomp was alerted to a video of the incident that was posted on ROADS.sg's Facebook page on Sunday (May 27).

The video's contributor, Ms Leong, said it happened at about 7.47am along Penang Road, before the Killiney Road Post Office.

If the previous post of a rubber band litter caused that person a $300 fine.

Then this Mercedez taxi driver SHD658L...

She wrote that the driver of the taxi with licence plate number SHD658L should be fined for his action.

"The taxi driver blatantly threw an entire bag of rubbish into the bush," she said.

"Littering like that simply reflects the irresponsible attitude of this driver.

She added that since she works nearby, she later took a photo of the red plastic bag filled with rubbish before picking it up and throwing it into a bin. 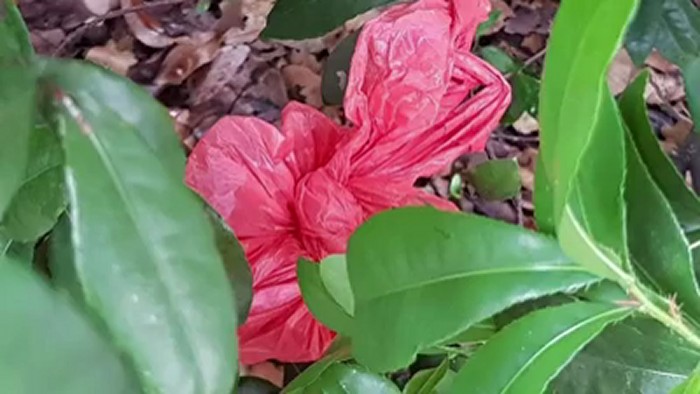