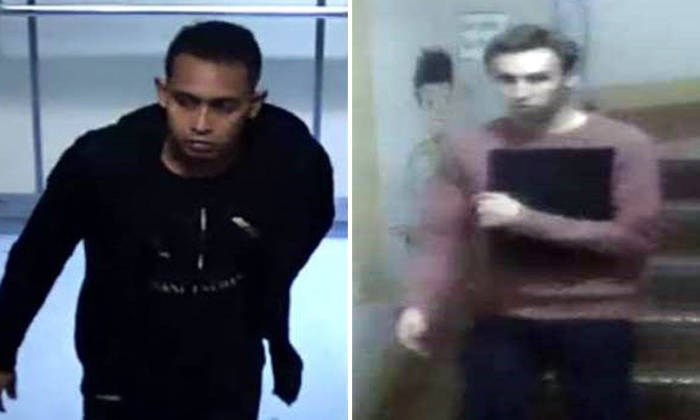 Two men, aged 27 and 32, were arrested on Thursday (Oct 17 for their suspected involvement in a case of loanshark harassment reported at Yishun Street 72.

The police were alerted to the case at Sep 25, after the gate of a residential unit at Block 749 was found to have been secured with a bicycle lock. A debtor’s note had also been left at the unit.

Through investigations and with the aid of images from police cameras, officers from Woodlands Police Division established the identities of both men and arrested them.

Preliminary investigations revealed that they were believed to be involved in at least six other cases of loanshark harassments committed islandwide, said the police in a statement.

Both men will be charged in court on Friday (Oct 18).

Under the Moneylenders Act, first-time offenders found guilty of loanshark harassment shall be fined between $5,000 and $50,000, with mandatory imprisonment of up to five years, and up to six strokes of the cane.

"The police have zero tolerance against loanshark harassment activities," added the statement.

"Those who deliberately vandalise properties, cause annoyance and disruptions to public safety, peace and security, will be dealt with severely in accordance with the law."

The public can call the police at '999' or the X-Ah Long hotline at 1800-924-5664 if they suspect or know of anyone who could be involved in loansharking activities.