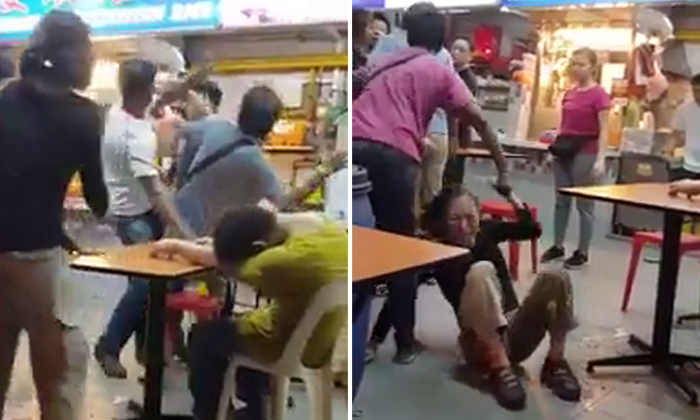 A violent brawl involving several men broke out at a coffee shop along Lorong 18 Geylang in the wee hours of Saturday (June 16), at around 3am.

In a video of the incident that has been circulating on Facebook, the men can be seen in a heated argument while other patrons watched on.

A distressed-looking middle-aged woman was also lying on the floor before someone helped her to her feet. 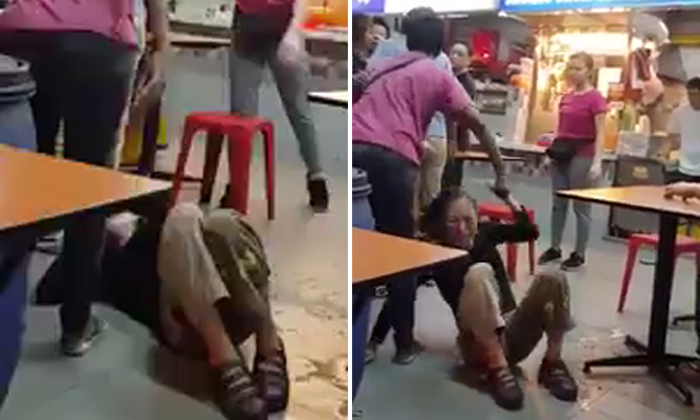 The dispute soon turned violent, with vulgarities being hurled and the men exchanging blows. Screams can be heard in the background.

There was also a lot of chair-flinging and whacking involved. 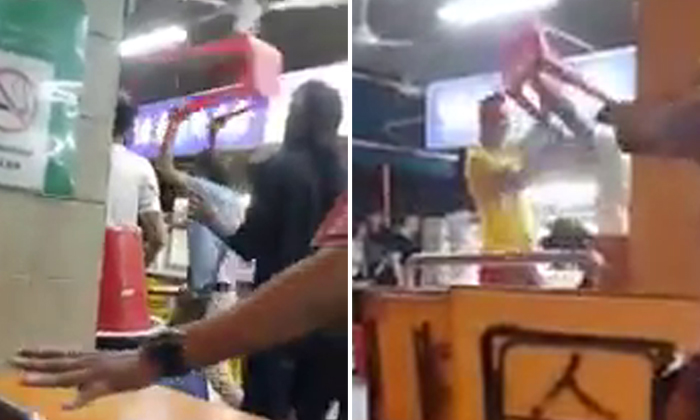 A caption accompanying the circulated Facebook video claimed: "Man said to be beating up his own mother before the crowd interfered and things turned nasty at Geylang Lorong 18."

However, Stomp visited the scene on Wednesday evening (June 19) and was told by a stallowner that the initial dispute was between a husband and wife.

The stallowner said: "The husband quarrelled with the wife, and passers-by intervened to stop the fight."

In response to a Stomp query, the police said they were alerted to a case of voluntarily causing hurt at Lorong 18 Geylang at 3.07am.

Police are looking into the matter.

Related Stories
Brawl breaks out at People's Park Food Centre after man allegedly hits on married woman
Woman taunts man to hit her -- so he really does, in most bizarre fight ever at Hougang
Men throw punches and chairs at one another in riot at Bendemeer Food Centre
More About:
fight
dispute
argument
brawl