Memorable snap gets too literal: Crocodile chomps down on French tourist's leg during selfie in Thailand 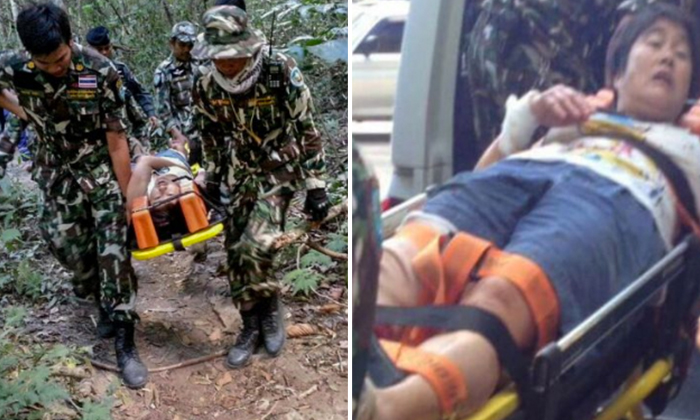 A 41-year-old French tourist, Muriel Benetuiler, was bitten by a crocodile while posing for a photo with the animal in Khao Yai National Park, Thailand.

Muriel allegedly wanted to take a photograph with the crocodile and got in close, squatting near it.

According to a spokesperson from the national park, as Muriel was getting up, she tipped over and the crocodile lunged, snapping on her left leg, reports The Coverage.

Thanya Netithammakul, the head of the park’s Wildlife and Plant Conventional Department, said:

“She suffered a severe bite wound.”

The Thai media also took photos of park rangers carrying the victim strapped to a stretcher, with bandages wrapped around her injury.

The victim was reportedly taken to a hospital for treatment.