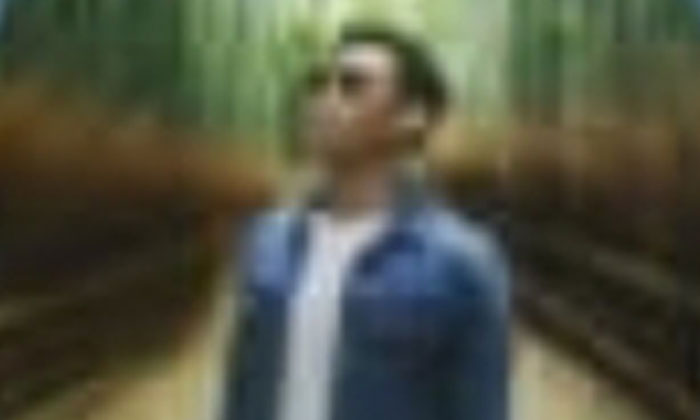 Stomper E is looking for a man she met on Tinder last year so that they can become "best friends".

The Stomper, who is married with two young children, told Stomp she had created an account on the popular dating app to make new friends.

"I thought there would be a good mix of characters on the app and that I could form some genuine friendships," she said.

Last September, she hit it off with a man she had met on the app and they subsequently started chatting on Telegram.

"Our characters match and we're able to talk about our life stories," she said.

However, they lost contact after E blocked him on the messaging app.

"My husband did not allow us to chat during that time," she said. "But now, can already as my husband has given me back my freedom"

"I sent him photos of my kids and he said they looked like me."

Unfortunately, she has been unable to find him on either Tinder or Telegram since.

She does not know his full name but said it "probably starts with a 'Y' and ends with a 'J'".

She added he is around 24 to 25 years old and lives in Sengkang.

"He is aware I love bumblebees and used to call me bumblebee," she said.

If you are E's mystery man, kindly contact Stomp at stomp@stomp.com.sg or WhatsApp/Telegram 9384 3761.

Related Stories
Man looking for childhood friend on Tinder -- 'to see how she's doing'
Twitter user's message for cute guy whom she made eye contact with at Jewel's Shake Shack
Tourist from Vietnam desperately looking for man she met at Zouk: "It was love at first sight"
More About:
Tinder
looking for