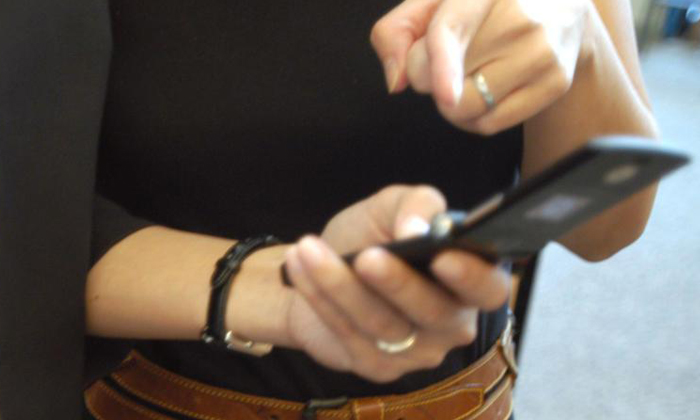 Despite being married, a man continued to harass his mistress after they had broken up and threatened to leak a sex video of the two of them.

On Monday (Feb 18), he was sentenced to eight weeks in jail for one count of criminal intimidation and two counts of violating the Films Act.

According to Shin Min Daily News, the accused is a 36-year-old Singaporean man.

On July 17 last year, at around 10.40pm, the woman had been eating out with a male colleague when she received a call from the accused.

Claiming that he was feeling down, the accused asked the woman out for a drink at a pub at Cuppage Terrace.

Upon meeting, the pair ordered a beer tower and drank till 11.30pm.

The accused, who was reportedly tipsy, pointed out to the woman that she had been using her mobile phone during the entire time that she was with him, leaving him angry and jealous.

He then took out his handphone and showed the woman a video of them having sex. He threatened to send the video to her colleagues.

The accused then sent the woman home, where she rejected his advances. However, the accused refused to back down.

Therefore, the woman agreed to meet him the following day so that she could go home.

The following night, the accused called the woman. He requested that she have dinner and sex with him, which she declined.

Furious, the accused threatened to 'blow up the matter' if she did not make it.

Worried that he would leak the sex video, the woman made a police report on the same day.

Related Stories
Married man wants $30k back from mistress, says she replied: "It's $300 for each time we were intimate'
Man took nude photos of married lover without her knowing, threatened to upload them online
Married man threatens to upload sex video with housewife unless she divorces hubby
More About:
obscene
court
affair
couple