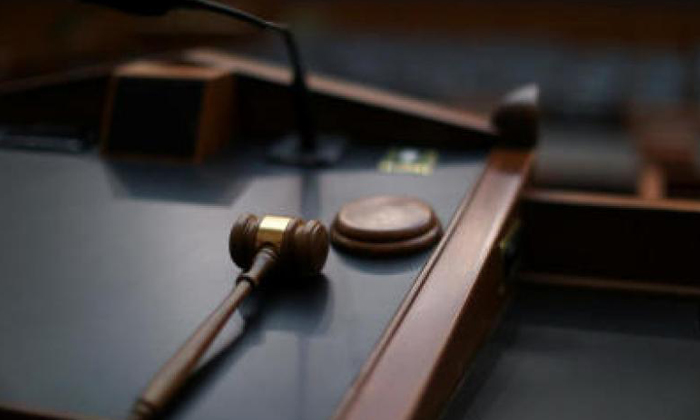 A man with an intellectual disability was given 18 months of supervised probation yesterday for molesting two young girls on public transport.

Tay Qing Cheng, 26, pleaded guilty to one charge of outrage of modesty of a girl under 14, with a similar charge taken into consideration. He molested a schoolgirl, 13, sitting next to him on a bus on May 4 last year by placing his hand on her thigh over her skirt, the court heard.

He had earlier molested another girl on the same bus service on Sept 25 in 2017 by rubbing her knee, waist and stomach, and squeezing her thigh.

Deputy Public Prosecutor Wong Hee Jinn said the probation report noted that Tay had a moderate to high risk of re-offending, but the prosecution did not object to the recommendation for probation.

Addressing Tay's parents in court, District Judge Shaiffudin Saruwan said he would give their son one last chance.

He ordered Tay to undergo offence-specific treatment to help him deal with his tendencies, and bonded the parents for $5,000 to ensure his good behaviour.