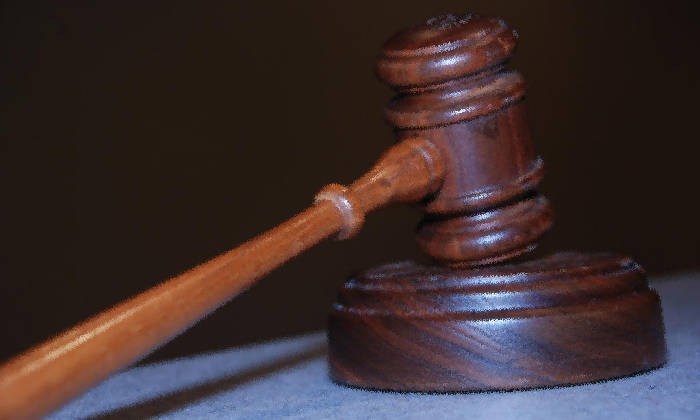 Shaffiq Alkhatib
The Straits Times
May 2, 2019

After his roommate hit him three times with a walking stick, an elderly man suffering from dementia and cognitive impairment grabbed the stick and pushed his assailant in the chest.

Mr Tang Chye, 71, fell as a result and despite medical attention, died the next day.

On Thursday (May 2), 69-year-old Yong Kok Kwong was sentenced to 12 weeks' jail after pleading guilty to committing a rash act.

The tussle was over the use of a fan in the room they shared at the Bukit Batok Home for the Aged.

At around 9pm on Feb 21, the two men were embroiled in a dispute because Yong had insisted on keeping the fan turned on while Mr Tang wanted it switched off.

The court heard that despite his medical conditions, Yong, who became a resident of the home in July 2011, had been able to orientate himself around the home and did not require any prompting for his meals and medication.

But Tang, who started living there from March 2014, needed the support of a walking stick to move around.

He also required help in the shower and to shave.

Deputy Public Prosecutor Magdalene Huang told District Judge Eddy Tham: "In the midst of the dispute, the victim used his walking stick to strike the accused about three times on the latter's shoulder. Thereafter, a tussle over the possession of the victim's walking stick ensued.

"The accused then used both his hands to push onto the chest of the victim, and that caused the victim to lose his balance and fall backwards."

Another resident, who heard the commotion, saw that Mr Tang was motionless after the fall.

The 77-year-old man alerted the home's staff and one of them called for an ambulance, said the DPP.

Mr Tang was taken to the National University Hospital where he died from a head injury the next day.

Stressing that Yong has dementia, she also told the court that Mr Tang had assaulted her client first.

For performing the rash act, Yong could have been jailed for up to a year and fined up to $5,000.