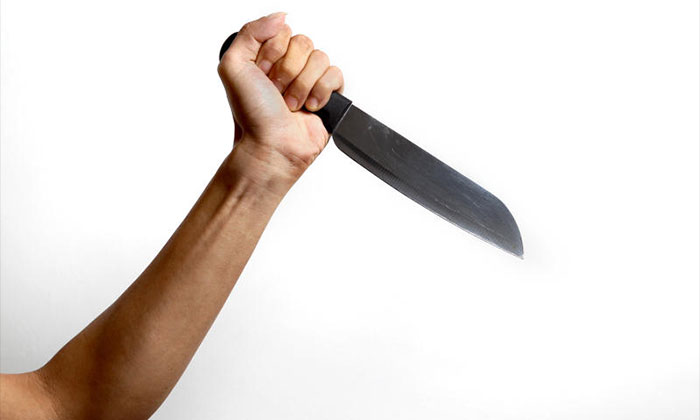 A 56-year-old man was arrested on Friday (May 20) after being tasered, having allegedly charged at officers while holding a knife.

In a statement on Saturday, the police said it received a call for assistance at 2pm on Friday regarding a man armed with a knife at Boon Lay Place.

During the confrontation with police officers, the man purportedly brandished a knife and charged towards them.

He disregarded instructions from the officers to stop and continued to charge towards them.

One of the officers then fired his Taser and the man was subdued and arrested at the scene.

He will be charged in court on Saturday with possession of an offensive weapon.

If found guilty, he can be jailed for up to three years and receive at least six strokes of the cane.

The man is also being investigated for suspected drug-related offences as well as another alleged offence of criminal intimidation.

This follows an incident last month when a man was charged with attempted murder after allegedly attacking a woman believed to be his estranged wife with a chopper along a row of shophouses and restaurants in Beach Road.

In that incident, a police officer fired his Taser and the man was subdued and arrested.

In March, a man was seen brandishing a sword while walking along a road in Buangkok, striking cars and attacking a bystander, who fought back and pinned the assailant down with the help of some other members of the public.

Later in the same month, police officers shot a man dead at a Housing Board block in Bendemeer Road after he charged towards them brandishing a knife. He had ignored verbal warnings to stand down and a police officer fired his weapon after the man failed to be subdued by a Taser.