Man who was part of unlawful gathering at actor Terence Cao's home fined $3,000 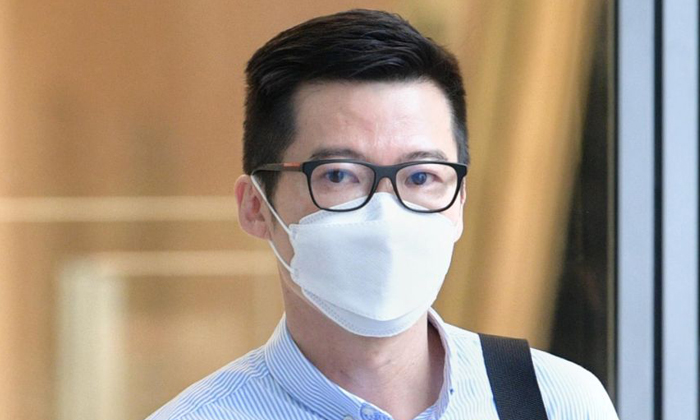 Shaffiq Alkhatib
The Straits Times
May 19, 2021

Veteran actor Terence Cao Guohui, who had initially organised a gathering at his home for himself and five others last October, later found more guests at his doorstep after one of his friends invited them to the party.

The friend, Lance Lim Chee Keong, 50, had invited four more people and the total number of guests later grew to 12 as the celebrations progressed amid the Covid-19 outbreak.

The Singaporean had breached phase two regulations that restricted social gatherings to no more than five people.

Meanwhile, Cao, 53, told the court last month that he also intends to plead guilty to his charge. His case is still pending.

The court heard that Cao had organised the event at his condominium apartment in Daisy Road off Braddell Road last October to celebrate his own birthday as well as that of two other artistes, Shane Pow Xun Ping, 30, and Jeffrey Xu Mingjie, 32.

The event had received flak on social media after pictures of the unmasked group went viral online.

Twelve guests were in the unit between 9pm on Oct 2 last year and 1am the following day.

Eleven of those who gathered had earlier been fined $300 in lieu of being prosecuted due to their lower level of culpability.

Pow, on the other hand, was handed an unrelated drink-driving charge last month and Mediacorp has since terminated his contract. His case involving this charge is still pending.

They stated in their mitigation plea that their client, who used to be a magazine editor, was "hard hit" by the pandemic and had lost his job.

They also said that Lim has learnt his lesson and is remorseful.