Man who tried to extort $500,000 from Standard Chartered Bank charged in court 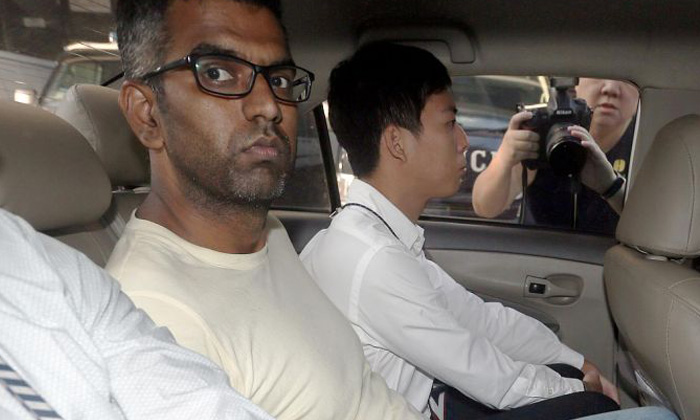 In an earlier Stomp article about his arrest, the police received a report on Sep 27 at around 7pm from Standard Chartered bank, saying that it received anonymous emails demanding $500,000 in exchange for non-leakage of confidential information belonging to the bank.

Mr Zaidi was one of the few who received the threatening e-mail from Balajee, and was the one who lodged a report on the bank's behalf, reported The Straits Times.

Preliminary investigations by the police also found that he might have used overseas registered mobile lines and virtual private network (VPN) services to mask his identity, to evade detection.

VPNs allow unauthorised content from overseas to be accessed by users.

On Sep 30, Balajee was arrested along Kovan Road.

Several laptops and mobile phones were also seized from him in connection to the case.

Balajee was charged in court on Tuesday (Oct 2) for attempting to commit extortion.

If found guilty, he faces a jail term of between two and five years and caning.

Related Stories
Man who allegedly tried to extort $500k from Standard Chartered in anonymous emails arrested
33-year-old man arrested for allegedly extorting $400 from 52-year-old guy in Yishun
Man who demanded $50k from teen in sex video and turned up drunk in court gets jail, caning
More About:
extortion
arrest