Man who sexually abused stepdaughter and said her body was his gets 28 years' jail, 24 strokes of cane 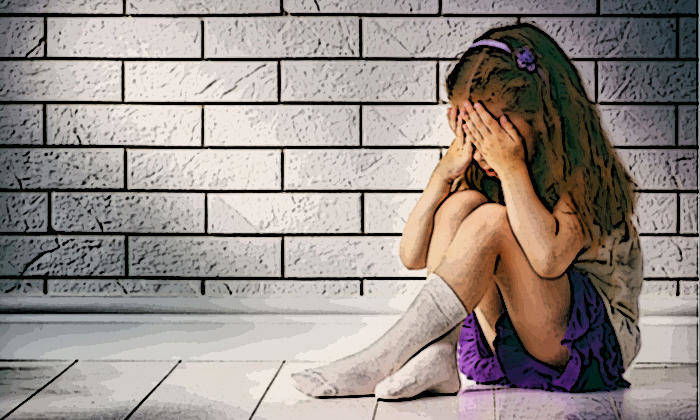 For seven years, a warehouse assistant sexually abused his stepdaughter, starting when she was as young as six or seven years old, the High Court heard on Monday (Jan 13).

Once, when she told him to stop groping her, he retorted that her body was his and he could touch her anywhere he wanted.

It was only when she was 10 that she learnt the various acts were wrong from her Primary 5 classmates who went for sex education classes; her parents disapproved of her attending the classes and opted out of them.

The girl continued to suffer in silence until she decided, when she was 12, that she could no longer endure the abuse when her stepfather tried to sodomise her while she was getting ready for school.

On Monday, the 41-year-old man was sentenced to 28 years' jail and 24 strokes of the cane, after he pleaded guilty to one charge each of aggravated statutory rape and two charges of sexual assault by penetration.

The parties were not named to protect the identity of the victim.

The court heard that the girl was two years old when her mother married the man and had another four children with him. The family lived in a one-room Housing Board flat and usually slept together in the living room.

The man started sexually assaulting her in 2012, when he woke her up and touched her sexually.

He started sodomising her in 2013 when she was seven, before moving on to raping her and making her perform oral sex on him in 2014.

She complied with his depraved demands, as she was fearful of antagonising the man, who slapped and rebuked her when she shouted in pain, the court heard.

After realising that the acts were wrong, she told him to stop but he persisted.

Feeling helpless and thinking that no one would believe her, she decided she would reveal the abuse only when she was older.

On the morning of Jan 17, 2018, after resisting the man's latest attempt to violate her, she confided in her maternal aunt about the abuse over the phone on her way to school.

In school, a teacher saw the girl crying and took her to see the school counsellor. A police report was made on the same day.

The girl later told a child psychiatrist that she was very scared of her stepfather and felt angry and ashamed that she lost her virginity at a young age.

The DPP said: "He started sexually assaulting the victim when she was young and naive, conditioning her to normalise these perverse assaults and not resist them.

"The victim suffered untold trauma and misery as a result of the multitude of sexual assaults," said the DPP.

The girl, now 14, still has flashbacks of the abuse, worries that people would judge her for what the man did to her, and finds it hard to trust males, the court heard.

Related Stories
'Papa' sexually assaulted goddaughter, 13, who stayed in his flat whenever she ran away from home
Man sexually assaulted GF's daughter with special needs after taking 'Ice', threatened her with lighter
Man who sexually abused daughter and claimed he had deformed penis gets jail term increased
More About:
sexual assault
court