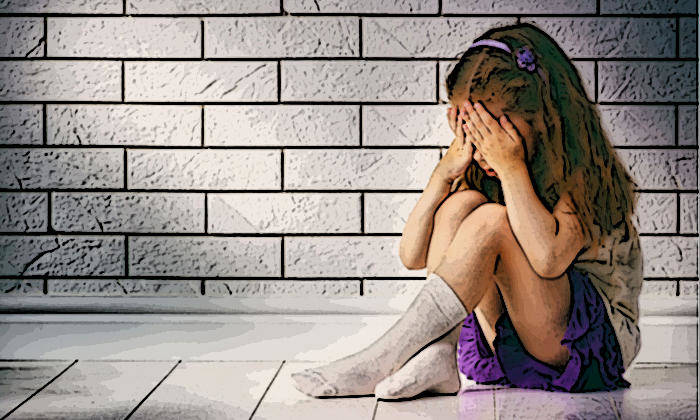 A man who produced a witness at his appeal to support his claim that he could not have sexually assaulted his daughter as his penis was deformed at the time was on Thursday (Aug 8) given an additional 4½ years' jail for falsification of evidence.

In adding the extra jail term to the man's original sentence of 23½ years' jail and 24 strokes of the cane, the Court of Appeal said: "We have no hesitation in reaching the conclusion that the appellant and the witness colluded to falsify this evidence."

The court said the man's actions were clear instances of abusing the process and a "significant uplift" in sentence was warranted.

"Those who abuse the process of the court must bear the due consequences of their actions," said the court, which comprised Chief Justice Sundaresh Menon and Judges of Appeal Andrew Phang and Tay Yong Kwang.

The court also referred the witness to the Public Prosecutor for investigation into possible acts of perjury.

The 45-year-old appellant, a former food stall assistant, started serving his sentence after the court rejected his request for deferment in view of the Hari Raya Haji public holiday next Monday (Aug 12).

He was convicted and sentenced in 2017 for committing various sexual acts against his daughter at home between 2011 and 2014, when she was between 11 and 13 years old.

He cannot be named to protect her identity.

A key element of his defence was that it was impossible for him to have committed the penetrative acts because his penis was deformed as a result of botched enlargement procedures.

Photographs of the man's penis, taken a month before his trial began in November 2016, show his misshapen genitalia.

However, the crux of the matter is whether these abnormalities existed at the time of the offences.

The girl and her mother each made drawings of his penis during the trial that contradicted the photographs.

At his appeal last April, the man said he found two friends who could corroborate his story about the state of his penis at the time.

One of them later backed out of testifying.

The case was sent back to the trial judge to determine the veracity of the account of the other friend, Mr Muhammad Ridzwan Idris.

Mr Ridzwan testified that he had seen the accused's penis in the toilet on Aug 3, 2013, when they were working at a stall at the Singapore Expo. He made a drawing of the penis that was highly similar to the photographs.

His new evidence was rejected by the trial judge in January.

On Thursday, the Court of Appeal agreed that the further evidence was incredible, should be rejected and amounted to an abuse of the court process.

The court said it was unbelievable for the man to have had chance encounters with two separate witnesses who had allegedly seen his penis at the time of the offences.

It was especially suspicious, said the court, that the man happened to bump into the two witnesses several days before various hearing dates and filing deadlines.

The court also noted that the man and Mr Ridzwan gave inconsistent accounts of their chance encounter.

It was also implausible, said the court, that the witness could pinpoint the exact day he had seen the man's penis so many years ago, without explaining how he could remember with such precision and confidence.

The court added that it beggared belief that Mr Ridzwan, who took only a sidelong glance in the toilet, was able to draw both a lateral and frontal view of the penis which was suspiciously similar to the photographs.

Related Stories
Man in daughter's sexual abuse trial paid witnesses to testify that his penis was deformed: Prosecution
Man who sexually abused daughter since she was 5 and raped her at age 11 gets 29 years' jail
P2 girl sexually abused by father after asking for help with homework -- and it went on for 4 years
More About:
sexual abuse
sexual assault
court