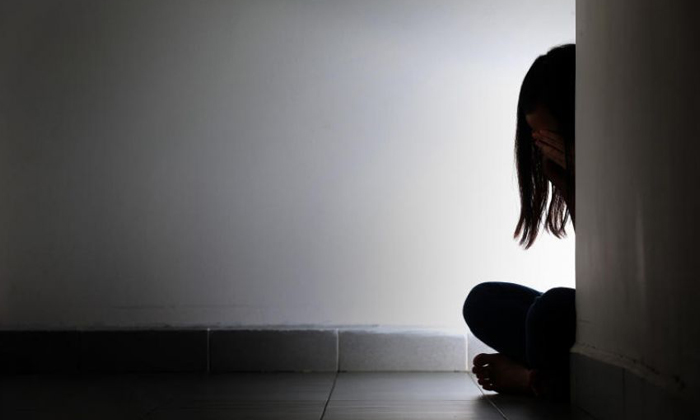 A bus driver was sentenced on Monday (Jan 11) to eight years, nine months and eight weeks' jail for molesting his stepdaughter over more than 20 years in what prosecutors branded "the worst case of sexual abuse involving acts of outrage of modesty to appear before the courts to date".

The 67-year-old Singaporean pleaded guilty in October last year to five counts of molestation. Nine other charges, mainly for similar offences, were considered during sentencing.

He cannot be named owing to a gag order to protect his stepdaughter's identity.

The victim, who is now 33, had suffered in silence and was aware that her family was financially dependent on the man she called "papa". She also did not tell her mother as she feared she would not be believed.

Deputy Public Prosecutor Sruthi Boppana had earlier said: "Over the years, the victim grew accustomed to the acts of sexual abuse as these had become the norm.

"She had resigned herself to her predicament and believed her only way out was to either end her life or wait until she turned 35 years old to move out to her own flat."

Unmarried Singaporeans can buy Housing Board flats only when they reach 35.

The man began living with the victim's family in 1990 after her father's death. The offender targeted the victim even before he married her mother in 1999.

The victim and her younger brother had their own rooms in the flat, while the offender often slept alone in the master bedroom. His wife would routinely sleep in her son's bedroom as the boy was prone to illness.

DPP Sruthi had said: "The accused was able to leave the master bedroom to go in and out of the victim's bedroom frequently without being noticed by other members of the household.

"The bulk of the incidents occurred in the victim's bedroom, where the accused would be alone with her after the rest of the family members were either asleep or were out of the flat."

In one incident in 1999, when the victim was about 12 years old, she had asked for her stepfather's help to apply some medication.

He did so and then molested the child, leaving her feeling disgusted and embarrassed. The man continued targeting her until she told her brother about her ordeal in 2013.

The brother, now 31, suggested that she lock her bedroom door. She feared that this would arouse their mother's suspicion but did so anyway. However, her stepfather could still enter the room as the lock was faulty.

The lock was replaced in late 2016 but the victim was not aware that a spare key was kept in a living room drawer.

On Feb 21, 2017, the stepfather used this to unlock the door and molest her. The victim finally lodged a police report two days later.

DPP Sruthi had earlier urged the court to sentence the offender to 10 years' jail with an additional three months behind bars in lieu of caning due to his age.

She noted that the victim would never be able to "regain her lost childhood or the innocence the accused had so callously defiled".

Related Stories
Bus driver said he molested stepdaughter as he wasn't having regular sex with wife, 'stressed' over money
Teen molested 15-year-old GF while her mother was in another room
Man who molested teen daughter and recorded her showering gets 38 months' jail, cane
More About:
molest
court