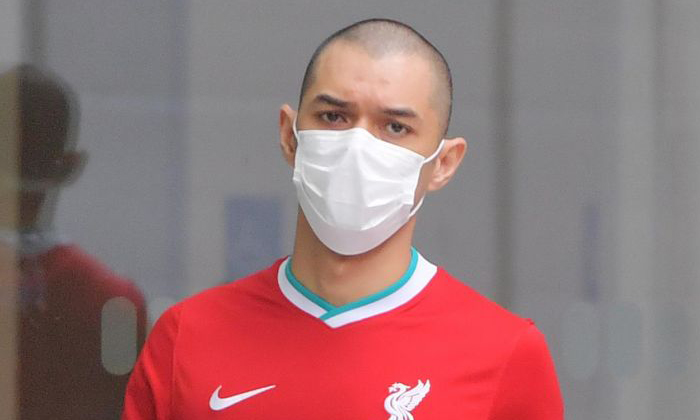 A man who had sex with an underage girl on multiple occasions and impregnated her was sentenced to 18 months' jail on Friday (July 16).

Muhammad Hafiz Sapeh, 33, a deliveryman, was also convicted - and given a further five months in jail - for assaulting a 26-year-old woman, his then girlfriend, in 2017.

She got pregnant in 2017 and later gave birth.

District Judge Marvin Bay noted that Muhammad Hafiz had pleaded guilty, which saved the two victims from having to testify during a trial.

However, "offences involving the sexual exploitation of children create the deepest level of disquiet, as children and young persons... are vulnerable (and) should receive the fullest protection of the law".

The judge added that Muhammad Hafiz caused the victim to have "the stresses and pressures of motherhood prematurely visited upon her".

The two got to know each other on Facebook in August 2015.

That month, he messaged her, arranging to meet in Yishun Park.

There, he told her he felt sexually aroused and asked her to follow him to a toilet where he asked if they could have sex, Deputy Public Prosecutor Gabriel Lim told the court.

She refused but he begged her and she relented. They had unprotected sex.

In March 2017, he invited the victim, then 15, to his home, where they had unprotected sex again. This was the fifth time they had intimate relations.

She found out that she was eight weeks' pregnant in May 2017 and staff of KK Women's and Children's Hospital informed the police.

After she gave birth, a paternity test revealed that Muhammad Hafiz was the biological father.

Separately, in January 2017, he kicked his then girlfriend's leg and punched her in the face several times after they got into an argument.

Muhammad Hafiz was represented by Mr G. Dinagaran from Prestige Legal who told the court that his client has young children from a different relationship and his wife depends on him financially.

He was allowed to defer his 23-month sentence to Aug 16.

Related Stories
Man admits having sex with 2 underage girls on separate occasions, impregnating them
Teen impregnated minor while under investigation for sexual act on another underage girl
Man posed as woman online to have paid sex with underage boy looking for sugar mummy
More About:
court
assault
attack
sex
underage