Man who dropped pet dogs into canal says he brought them for a swim: NParks investigating 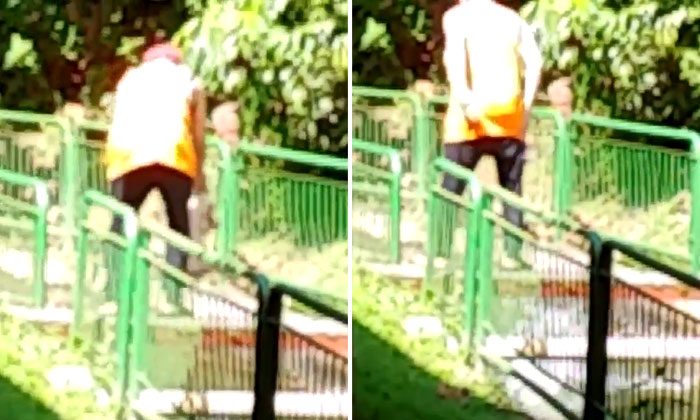 The National Parks Board (NParks) is investigating an incident where a man was caught on video dropping dogs into a drainage canal leading to Lower Pierce Reservoir.

Local animal group Chained Dog Awareness in Singapore posted the video on its Facebook page on May 9, appealing for help amidst fears that the dogs had been swept away by the water.

It later posted an update after alerting the Animal Veterinary Service (AVS), a cluster of NParks, about the incident and said the dogs were with their owner.

In response to a Stomp query, Ms Jessica Kwok, group director of AVS, said they have located the man in the video.

"NParks has checked, and the dogs, which are his pets, are well. We thank the public for their concern over the dogs’ safety," she said.

"The man claimed that he had brought his pet dogs for a swim at the canal.

"Investigations are ongoing and we ask the public not to speculate on the details of this case and allow investigations to run its proper course."