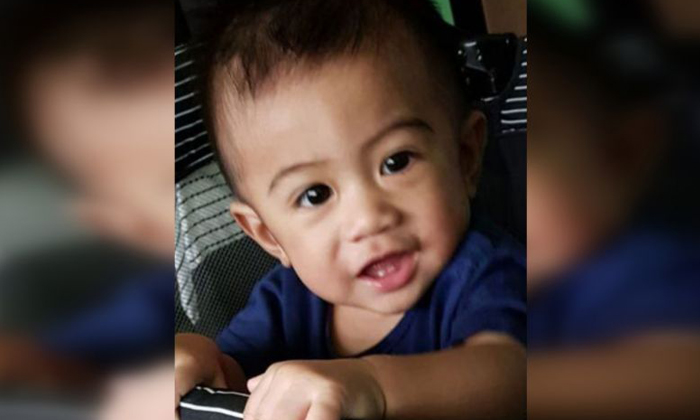 The 27-year-old man who allegedly slammed an infant's head against a floorboard in a van is now facing a murder charge for causing the nine-month-old boy's death.

Mohamed Aliff Mohamed Yusoff was originally charged with one count of voluntarily causing grievous hurt. He is the boyfriend of the infant's mother, reported Chinese daily Shin Min Daily News.

Court documents show that the alleged murder took place between 10pm on Nov 7 this year and 12.15am the next day, at the multistorey carpark at Block 840A, Yishun Street 81.

The baby, Izz Fayyaz Zayani Ahmad, is believed to have died on Nov 8, and was buried two days later, according to Facebook posts by his family members.

Mohamed Aliff, who worked in renovation, is currently remanded at the Central Police Division for further investigations. He will be back in court on Nov 22.

If convicted of murder, he could be given the death sentence, or life imprisonment and caning.