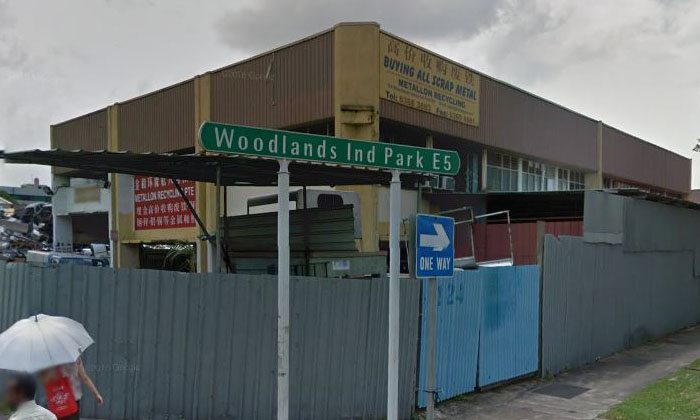 A 34-year-old man is being investigated by the police for allegedly lodging a false report claiming that he was assaulted and robbed by five unknown men.

The man had lodged a report on Sep 5, alleging that the incident took place along Woodlands Industrial Park E5.

However, officers from Jurong Police Division detected several inconsistencies in the man's account during investigations.

Hence, it was established that he had provided false information to the police. Investigations against the man are ongoing.

In a statement issued by the police on Tuesday (Sep 11), they would like to remind the public that police resources could have been put to better use in dealing with real crimes and emergencies than investigating into false reports or false information.

Those who lodge false police reports or provide false information will face serious consequences under the law.