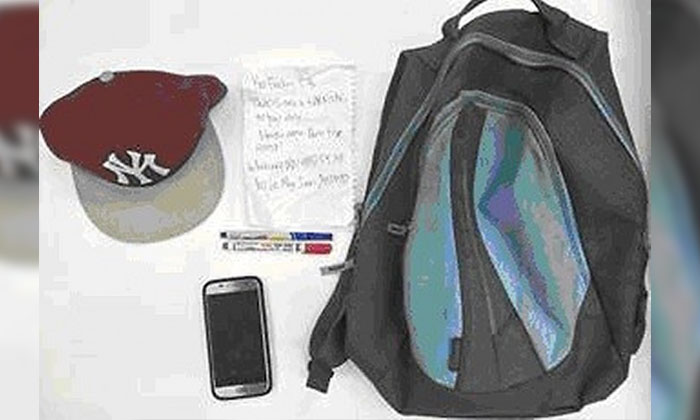 A 22-year-old man was arrested on Oct 8 for allegedly chaining the gates of residential units with bicycle locks.

The police received several reports of these cases islandwide between September and October 2018.

With the help of Police Cameras (POLCAMs) and through investigations, officers from the Criminal Investigation Department and Police Land Divisions established the identity of the suspect and arrested him in the vicinity of New Bridge Road.

Police found that the suspect is believed to be involved in at least seven similar cases of loanshark harassment reported islandwide, through preliminary investigations conducted.

On Oct 10, the suspect was charged in court under the Moneylenders Act 2010 (Revised Edition).

First-time offenders found guilty of loanshark harassment can be fined from $5,000 to $50,000 with a mandatory imprisonment of up to five years, and mandatory caning of up to six strokes.

The police said that they have zero tolerance against loanshark harassment activities.

Those who deliberately vandalise properties, cause annoyance and disruptions to public sense of safety, peace and security will be arrested and dealt with severely in accordance with the law.

Members of the public are advised to stay away from loansharks and not to work with or assist the loansharks in any way.

The public can call the Police at ‘999’ or the X-Ah Long hotline at 1800-924-5664 if they suspect or know of anyone who could be involved in illegal loansharking activities.