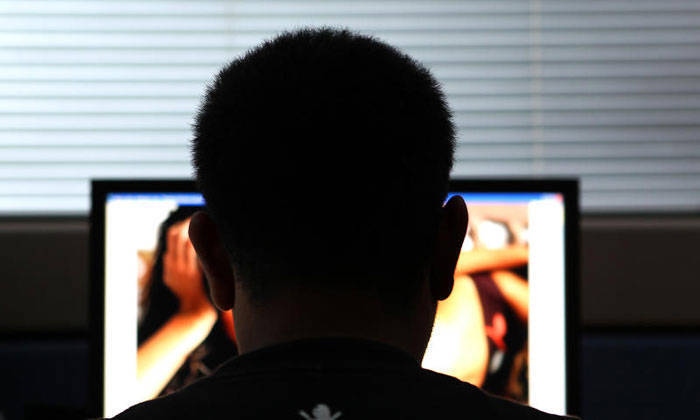 A man used secret cameras disguised as pens to record nude videos of his female friends and tenant.

After he got caught, he told police that he committed the offences "for fun".

He cannot be named owing to a gag order to protect his victims' identities.

The man had earlier admitted to two counts of insulting a woman's modesty and being in possession of obscene films.

Deputy Public Prosecutor Chew Xin Ying said: "His modus operandi was to enter the toilet before his victims, and plant the device in the toilet, angling it to face the shower area.

"He activated the camera by pressing a button, and left it in recording mode. He only targeted his female friends who used the toilets and a female tenant who was staying at his home."

The man would later retrieve the spy pens to view the videos, the court heard.

In July 2017, he used one of the devices to record a nude video of one of his close friends, a 26-year-old woman, while she was taking a shower at his home.

Two months later, he went to another friend's condominium for a swim and committed a similar offence.

The court heard that he went to a bathroom in the friend's home on Sept 2, 2017 and placed a spy pen in a toothbrush holder.

One of his friends, a 28-year-old man who was also a guest, saw him coming out of the bathroom, clutching a black sling bag. The friend's 26-year-old girlfriend then took a shower there.

The DPP said: "Shortly after, (the male friend) felt uneasy as he recalled that the accused had come out of the... toilet holding a black sling bag, and decided to check... (He) initially did not find anything suspicious.

"As he was leaving, he saw a pen in the toothbrush holder. He tried to use it but realised that it could not write. He then decided to dismantle it, and discovered that it was actually a spy pen with camera and contained an SD card."

The male friend took the device and told his girlfriend about it the next day. They checked the SD card and found that it contained several incriminating videos.

The male friend notified the other victims and they confronted the offender on Sept 11, 2017. A police report was made the next day.