Man tried to kill wife by tightening plastic bag around her neck, arrested while preparing to elope with mistress 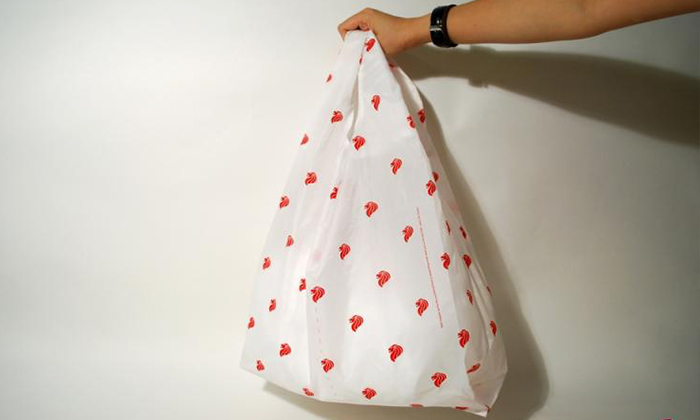 A 61-year-old man prepared to elope with his mistress after he tried to kill his wife by tightening a plastic bag around her neck.

The accused Govindarajan S/O Thiruvengadam Uthirapathy pleaded guilty to a charge of attempted culpable homicide while in court on Monday (Nov 25).

A charge of theft for stealing his wife's gold chain and a wallet was taken into consideration. Govindarajan was sentenced to three years and three months' jail.

The incident occurred on Apr 6, 2018 in a Housing Board flat at Woodlands Street 32.

On the afternoon of the incident, Govindarajan's 56-year-old wife started nagging at him after she spoke to her daughter-in-law over the phone.

She asked Govindarajan to help solve the marital problems between their son and his wife. The accused felt pressured, started feeling angry at his wife and began thinking about killing her.

He went into the kitchen, found a plastic bag and walked towards his wife who was watching television programmes while lying on a sofa.

While she wasn't looking, the accused attacked his wife from behind, covered her head with a plastic bag and used both of his hands to tighten the bag around her neck.

He shouted: "Go and die! There's no meaning even if you're alive!"

Govindarajan's wife struggled and wet herself. She then fainted to the ground.

Upon noticing that his wife had fainted, the accused took the opportunity to remove a gold necklace from his wife's neck. He also took her wallet and left his house hurriedly to meet up with his mistress.

According to Lianhe Wanbao, Govindarajan pawned the gold necklace and got $4,250 in cash.

He also used his wife's money to purchase clothes and other gifts for his mistress.

Govindarajan was arrested at Woodlands Checkpoint the next day while he and his mistress were preparing to elope to Malaysia.