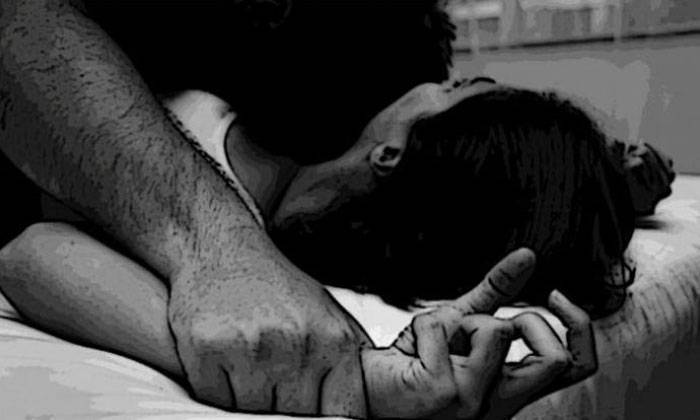 The girl looked up to her mother's boyfriend as a father figure, but he abused her trust by telling her to perform a sexual act on him.

Azmi Rahman, 43, claimed that he had had a bad dream of the girl, then 16, and wanted her to rid him of it through the sex act.

Rahman was on Thursday (Feb 10) sentenced to two weeks' jail and a $1,000 fine after pleading guilty to one charge each of intending to insult the modesty of the girl and using criminal force on her.

There is a gag order imposed by the court on the identities of the victim and her mother.

The court heard that Rahman, a delivery attendant, got to know the girl in 2013 as he was in a romantic relationship with her mother.

They shared a close relationship, with Rahman attending the victim's school meetings as her biological father was incarcerated.

Said Deputy Public Prosecutor Andre Ong: "The accused would also accompany the victim home after waiting for her at her block's void deck whenever she came home from school."

Some time between October and November 2018, Rahman was alone with the victim at home when he told her that he had had a bad dream about her.

He told the girl to shower him and perform a sex act on him to rid himself of the bad dream.

Court documents did not reveal if she complied with his request.

The girl became uncomfortable being alone with Rahman and would return home only between 5pm and 6pm, when her brother was around.

"The victim eventually ran away from home to stay with her grandmother in March 2019 to avoid living with the accused," the DPP said.

On another occasion in September 2018, Rahman spat on the girl's face and scolded her for being "desperate" when he found out that she had contacted her boyfriend.

His offences came to light after the girl's mother contacted the police in April 2019 to inform them of a family dispute.

For intending to insult the modesty of the girl, he could have been jailed for up to a year and fined.

The offence of using criminal force carries a maximum penalty of three months' jail and a fine of up to $1,500.