Man told ex-GF to take off her clothes before pushing her out of moving van, then punched her repeatedly 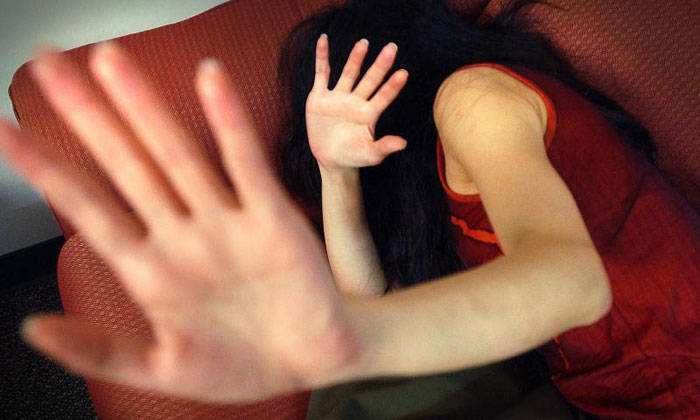 Angry with his ex-girlfriend, a delivery man pushed her out of a moving van and kicked her away when she tried to get back on.

Logendran Vijaya Kumar, 35, was jailed for 12 weeks on Friday (June 18) after pleading guilty to three charges, including voluntarily causing hurt to the woman and hitting an acquaintance with a baton.

The court heard that after a short-lived relationship in July last year, Logendran continued to contact his former girlfriend, who would occasionally agree to meet him.

On Dec 6 last year, Logendran drove the pair to the vicinity of Tampines Community Club, where he apparently left the van.

She remained in the vehicle but went looking for him when he had not returned by 1am, said Deputy Public Prosecutor Senthilkumaran Sabapathy.

She found him drinking at a nearby void deck. Logendran then became angry with her and they left in his van.

As he cruised along Seletar Expressway, Logendran suddenly tried to pull off the woman's T-shirt.

He told her to take off her T-shirt and shorts, and she complied.

At around 4am that night, while they were still driving around, Logendran opened the passenger door and pushed his ex-girlfriend out.

It was not stated where they were at that point or the speed at which he was driving.

As she fell, her leg hit a metal barrier and she landed on the road divider. He got out of the vehicle and punched her face.

The woman asked to be allowed to return to the van as she was in a state of undress, but Logendran kicked her when she tried to climb back in.

When she finally got inside, he punched her face repeatedly.

Logendran then drove her home, where a neighbour helped her call an ambulance.

A hospital report stated she suffered contusions on many parts of her body and multiple abrasions on her limbs.

She was given three days of medical leave.

Court documents also state that Logendran used a silver retractable baton to hit an acquaintance in July last year, after they had an argument about a mutual friend.

He had chased the 30-year-old man in a carpark and hit him on his head, causing a laceration.

In mitigation, Logendran's lawyer said he is remorseful and has since patched up with his ex-girlfriend.

For voluntarily causing hurt, Logendran could have been jailed for up to three years, and fined up to $5,000.

Related Stories
Ex-NUS student gets 56 weeks' jail for abusing mother, hitting her groin with metal padlock
Man, 30, abused GF, 54, by hitting her, tying her to chair and threatening her with samurai sword
Doctor jailed and caned for beating up GF on multiple occasions struck off medical register
More About:
jailed
court
punch
assault
abuse
girlfriend
van