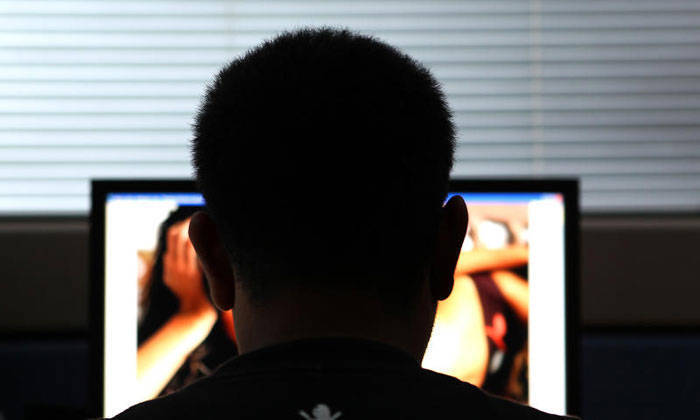 A 33-year-old man has been arrested for his suspected involvement in a series of online extortion.

The police said in a statement they received a report on Oct 19, 2020 at about 10pm from a victim stating that she had been extorted by a man whom she befriended on a dating app.

The victim said she was asked to send compromising videos of herself to the man before they met and that the man had requested for a meetup in Malaysia.

While the woman was in Malaysia, the man sent a driver to pick her up and she was purportedly threatened to engage in sexual acts with the driver so that her compromising videos would not be circulated.

The victim relented to the demand.

After she returned to Singapore, she said that she continued to receive threats from the same man to transfer money to him to prevent her compromising videos from being circulated.

Between February and October 2020, the victim transferred about $200,000 to a bank account provided by the man.

Preliminary investigations revealed that the man who befriended the woman online is believed to be the driver that the man had sent to pick up the victim.

Officers from Bedok Police Division established the identity of the man. With the assistance of the Royal Malaysia Police, the man was arrested on Jan 28, 2021.

The man is also believed to be involved in similar reported cases involving other female victims.

The man will be charged in court with extortion.

The offence carries a jail term of between two to seven years, and caning.

Assistant Commissioner of Police Julius Lim, Commander of Bedok Police Division, said: "On behalf of the Singapore Police Force, I would like to thank the Royal Malaysia Police for their invaluable assistance in helping to make this arrest possible.

"This is yet another example of the deep friendship and partnership built between both law enforcement agencies over the years.

"Transnational criminals who seek to harm our residents should expect to feel the long arm of the law."