Man tells married friend he fathered child with KTV hostess, cheats him of over $30k in maintenance 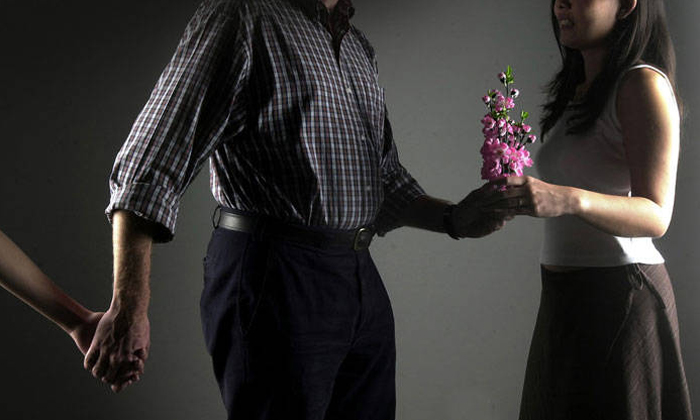 A man who helped his friend deal with a problem with a former mistress ended up cheating him of more than $30,000 for the maintenance of a fictitious child.

Singaporean Ho Chee Wai, 34, even created fake Facebook accounts and recruited another friend for the ruse to convince the victim that he had indeed fathered a child with the woman.

For the scam that stretched over nine months, the interior designer was sentenced to 14 weeks' jail on Friday (April 5).

The court heard that it all started when Ho's friend, Mr Soo Guo Woei, became intimate with Vietnamese KTV hostess Ah Thao after meeting her at WKTV pub in 2011.

The affair, which lasted about two months, ended soon after Ms Ah Thao returned to Vietnam when her work permit in Singapore expired.

Shortly after she returned home, Ms Ah Thao informed Mr Soo that she might have become pregnant with his child.

Unsure of what to do, Mr Soo, a retail executive at electronics store Best Denki, sought the advice of Ho, who told him to ask Ms Ah Thao to go for an abortion. After the incident, Mr Soo stopped communicating with the woman.

About three years later in 2014, Ho hatched a plan to cheat Mr Soo.

He roped in another friend Chua Rui Xiang, who pretended to be Ms Ah Thao's current boyfriend. Posing as Ah Xing, Chua demanded payments for the maintenance of her child fathered by Mr Soo. He also threatened to send photographs of Mr Soo and Ms Ah Thao as well as their child to Mr Soo's wife.

In order to convince Mr Soo that the woman was indeed seeking maintenance money through her new beau, Ho created three fake Facebook accounts for Ah Xing, Ms Ah Thao and the child.

In February 2014, Mr Soo complied and made several transfers to Chua's bank account. Upon receiving the money, Chua would split it with Ho.

Oblivious that Ho was the mastermind, Mr Soo confided in his friend once again, and sought his help to liaise with Ms Ah Thao's "boyfriend" in late February.

From then on, Ho would inform Mr Soo of the amounts that he needed to provide for the maintenance of the fictitious child, and the latter would transfer the money to Ho's bank account or pass him cash and other valuables.

The scheme finally unravelled after about nine months, when Mr Soo made a police report in November 2014.

On Friday, District Judge Marvin Bay said the case represents a "truly brazen and cynical exploitation" by Ho of his friend's situation and desire to "do the right thing" to support the imaginary child.

Ho made full restitution of the $30,900 cheated to Mr Soo in February last year.

Related Stories
Married woman, 48, scammed of $7k by 'Facebook BF' -- whom she has never met
Man receives police advisory about sex scams, ignores it and gets cheated of $700 minutes later
Man who cheated 6 women of nearly $437k after meeting them on dating apps gets jailed
More About:
scam
court
cheating